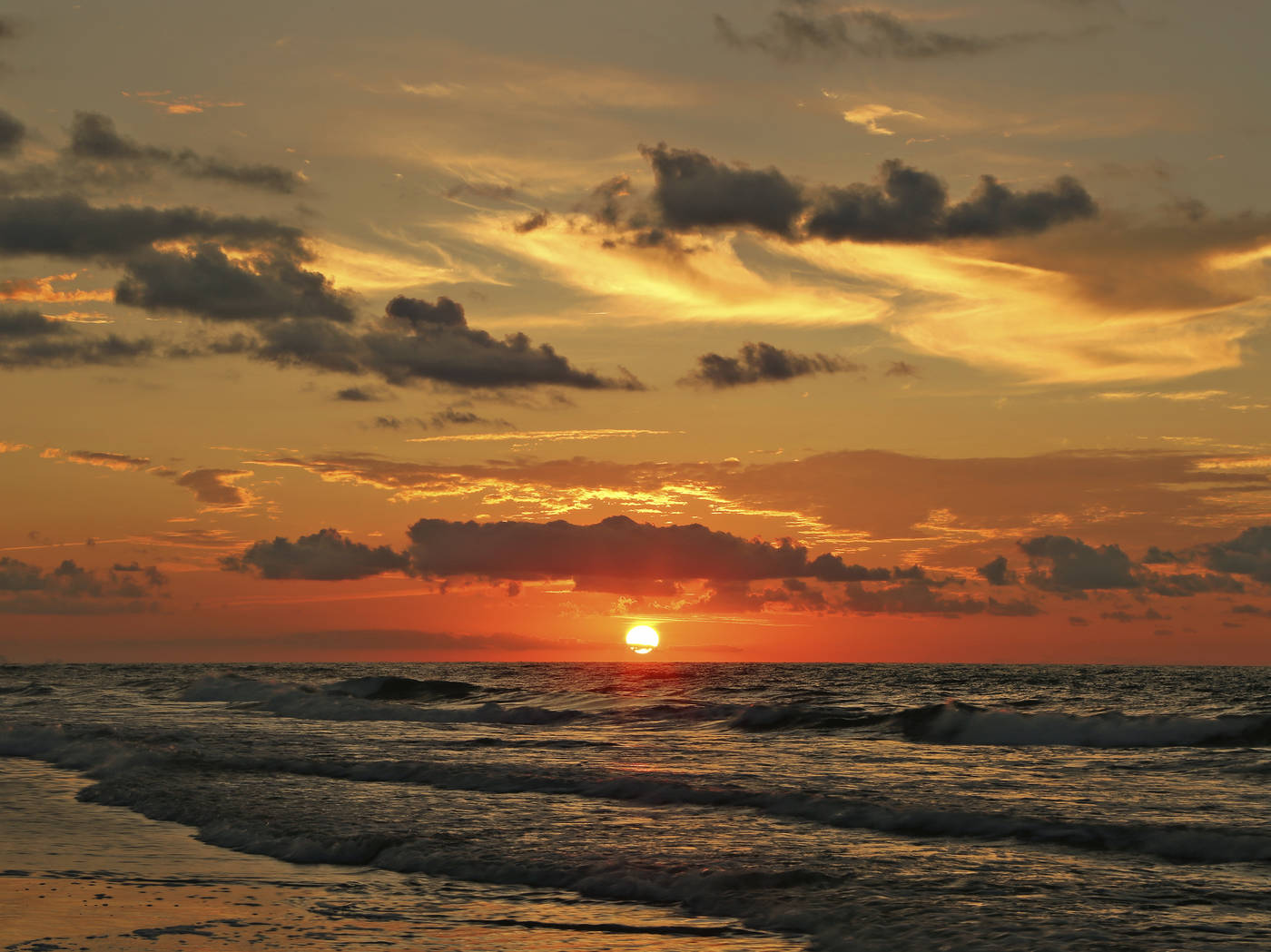 one of the funnest places in south carolina

One of the Funnest Places in South Carolina Music defines a destination, more so, perhaps, than local cuisine or colloquialisms or even the type of clothes people wear: Nashville has its opry, Memphis its soulful blues, and New Orleans its Dixieland jazz. Western swing is to all of Texas what surfing songs sung by blond-haired boys in baggies are to California beaches. Carolina beach music, a sound rooted in rhythm and blues, emerged on the East Coast and found a permanent niche in the Myrtle Beach area. It inspired a dance craze that later became a South Carolina institution, yet, as a genre, it never penetrated mainstream popular culture as a thing for couples to do.

What to Do in The Grand Strand: The Shag

Near the close of the big-band era in the late 1940s, rhythm and blues music migrated from jukeboxes in black roadhouses to beach pavilions and juke joints along the Carolina coast. Teens adapted popular swing-style dances of the day to the slower beat of the newly discovered R&B music, interpreting suggestive song lyrics with abandonment through daring moves never before seen on public dance floors in the South. They called the dance the shag. Some called it dirty dancing.

flickr
In the ‘50s and ‘60s, learning to shag was a thing to do for the young-and-restless set throughout the Southeast, from the beaches of Norfolk, Va., south to Jacksonville, Fla., and inland at college towns and lakeside retreats. Coined in the 1960s, the term “beach music” is synonymous with shag dancing and serves as a catchall for any music that shaggers can dance to, whether pure R&B, old-time rock ‘n' roll or new music written just for shagging.

Other dances named shag predate the Carolina version, which can be described as a foot-shuffling, hand-holding, eight-count couples dance incorporating intricate, below-the-waist moves such as knee bends, hip twists, belly rolls and kicks. Typically, the male partner breaks from a mirror-step pattern and shows off inventive, fancy footwork while the female continues to shuffle in tempo as she works through a series of basic steps. By today's standards, there is nothing racy about the shag. 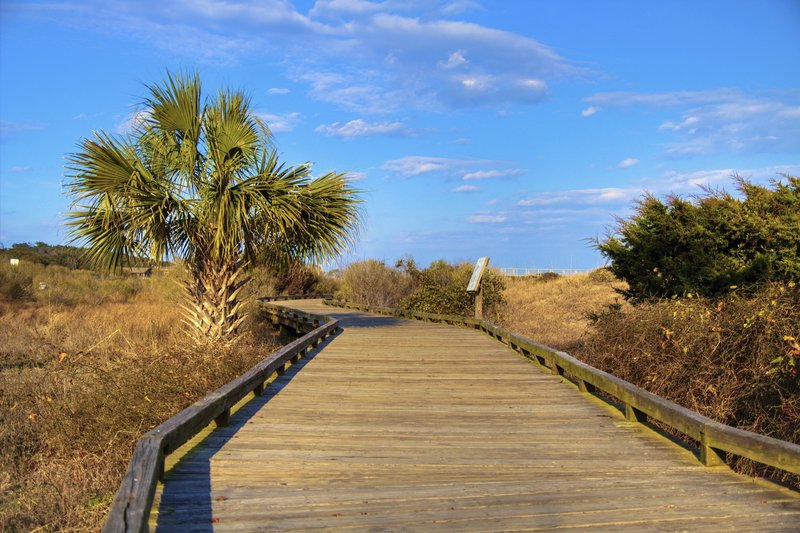 ehrlif/iStockphoto.com
Proclaimed the official state dance in 1984, the shag lives on. In the 1980s, devotees formed the Society of Stranders in North Myrtle Beach , establishing the north section of The Grand Strand as the unofficial cradle of shag dancing. Thousands of shag-loving SOS members congregate in Ocean Drive beach clubs for 10 days twice a year just to dance 'round the clock—providing fun things to do with friends. The Carolina Beach Music Awards annually celebrates the sound, while the National Shag Dance Championships highlight the dance. There are even radio stations dedicated solely to beach music.

flickr/Rain0975
Historians disagree about where the shag originated, but few would argue that the dance is as ingrained in The Grand Strand way of life as the sand making up the endless beach and an important thing to see on vacation. Only the palmetto—the state tree—can boast firmer roots in Carolina beach culture.