About Toms RiverFounded in the early 18th century, the village of Toms River was a haven from which privateers wreaked havoc on British shipping early in the Revolutionary War. It rose to brief post-Revolutionary prominence in 1782 when Tories tried to seize the highly prized local saltworks and warehouses by burning the blockhouse, killing its defenders and hanging its commander, Capt. Joshua Huddy. Huddy Park and a replica of the original blockhouse, both near the waterfront in downtown Toms River, commemorate this event.

Winding River Park, north on Main Street to SR 37 then 1 mile west to Hospital Road, straddles the Toms River. Within the park are two picnic areas, a small fishing pond, hiking and biking trails, a skating rink, playgrounds and a lighted softball field. 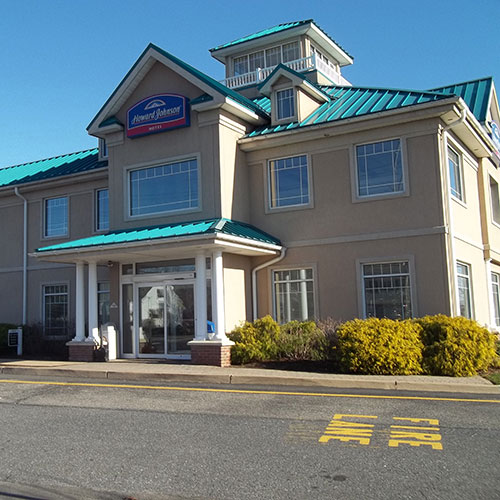