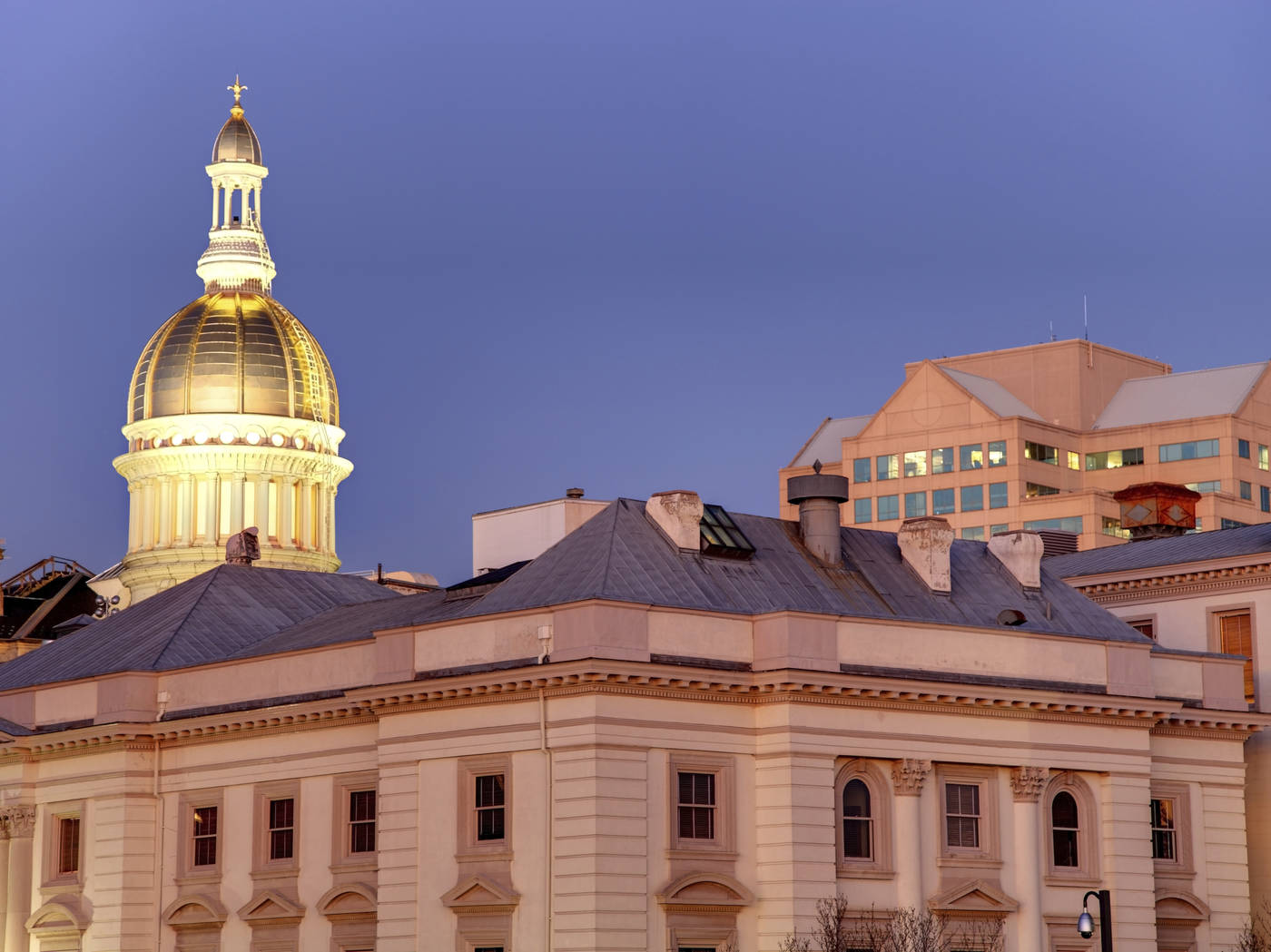 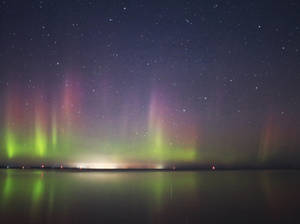 About Trenton The New Jersey state capital's location was selected in 1679 because it was the highest navigable point on the Delaware River. The site's potential for industry, trade and shipping was recognized by Philadelphia merchant William Trent, who in 1714 purchased 1,600 acres and a mill built by the original settlers. The village came to be known as Trent's Town, later modified to Trenton.

In 1776 Hessian troops occupied the city for the British as Gen. George Washington and his army crossed New Jersey into Pennsylvania. On Dec. 26, 1776, after crossing the Delaware 8 miles upstream, Washington surprised the Hessian garrison, taking about 1,000 prisoners. The victory at the Battle of Trenton was his first in the Revolutionary War.

The city was designated the state capital in 1790; the State House, at 125 W. State St., was constructed in 1792. The 1883 opening of the Brooklyn Bridge brought fame to Trenton-based John A. Roebling's Sons Co., also designers of the George Washington and Golden Gate bridges. Trenton was the center of the American pottery industry for 60 years after the Civil War, and porcelain from Boehm and Cybis ranks among the city's major manufacturing products.

Veterans' Park, 2206 Kuser Rd., is dedicated to area residents who served in the U.S. Armed Forces. The 320-acre park contains the Camp Olden Civil War and Native American Museum, which features Civil War and Delaware Indian exhibits, and the John Abbott II House, a two-story home built in 1730 that served as a repository for funds as the British advanced on Trenton in 1776.

Things to Do The 1719 William Trent House