More About
Trinidad, CA
HotelsAttractionsRestaurantsCampgrounds
7 Spectacular State Parks You Should Not Miss 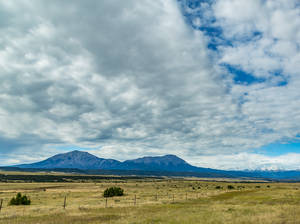 About TrinidadSpanish explorers, who came ashore near the site of present-day Trinidad on Trinity Sunday in 1775, named the area La Santisima Trinidad, “the most holy Trinity.” Capt. George Vancouver arrived in 1793, and was followed in the early 19th century by a succession of fur traders.

Trinidad became a boomtown during gold rush days, as prospectors in search of instant wealth along nearby rivers loaded up with supplies before heading to the mines. Later a mill town and whaling port, this Pacific coast village today welcomes visitors in search of secluded beaches, hiking, fishing and opportunities for whale watching. A working lighthouse is near the edge of the promontory.