About TumwaterFounded in 1845, Tumwater was the first American settlement north of Fort Vancouver. Waterpower harnessed from the Deschutes River for a brewery, mills and other industries was the key to Tumwater's prosperity in the early 1900s. The original town site, off Deschutes Way at the foot of Grant Street, is now 17-acre Tumwater Historical Park, which includes the 1858 Crosby House, built by Bing Crosby's grandparents, and the 1905 Henderson House (closed to the public); phone (360) 943-5209 or (360) 754-4160. Within adjacent 15-acre Tumwater Falls Park are waterfalls, hiking trails and a fish hatchery. 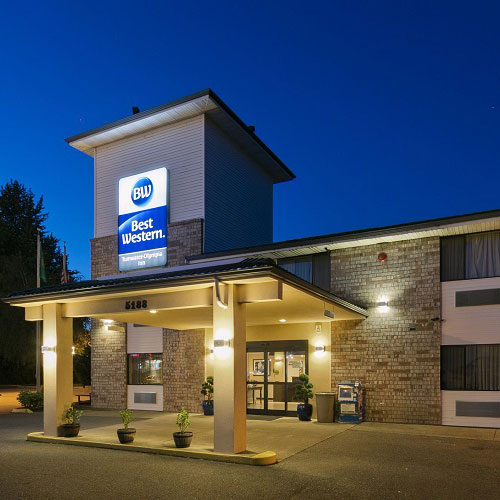