About TuscaloosaIn the Choctaw language tusko means “warrior” and loosa means “black.” By permission of the U.S. Government, Creek Indians established the Black Warrior Town in 1809; 4 years later it was burned after a revolt. Defeated, these Native Americans were forced to move westward, and new settlers who came from South Carolina called their community Tuscaloosa (tus-ka-LOO-sa).

Tuscaloosa was the state capital 1826-46. Although the University of Alabama was established in 1831, it was not until 1896 that the efforts of educator Julia Strudwick Tutwiler resulted in the admission of women. Stillman College, founded in 1876, offers liberal arts studies to 1,200 students.

Today's Tuscaloosa offers an array of cultural and historic attractions, year-round events and many opportunities for shopping and dining. Several of the city's graceful antebellum houses still stand, especially in the Druid City District near Queen City Avenue. The Mildred Warner House on Eighth Street is a Georgian residence occupied 1820-1962.

ShoppingMidtown Village, 1800 McFarland Blvd. E., features a variety of stores, including Alumni Hall, Barnes & Noble, Lane Bryant, LOFT and Old Navy. Across the street is University Mall, 1701 McFarland Blvd. E., which has Belk, JCPenney and Sears as its department stores.

Things to Do Battle-Friedman House 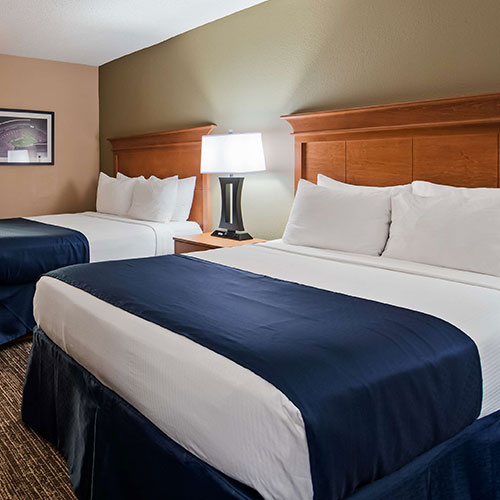 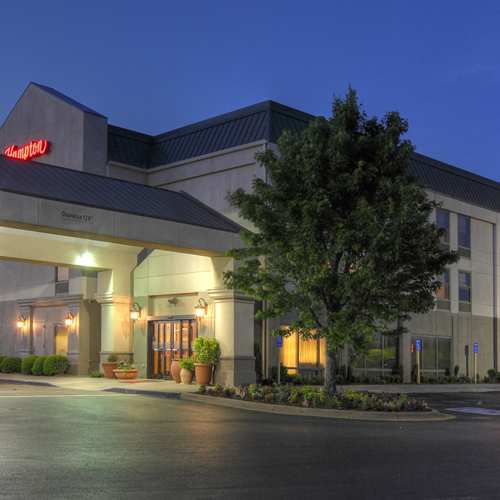