About TwinsburgSettled in 1817, Twinsburg was originally called Millsville. In 1819 two identical twin merchants from Connecticut, Moses and Aaron Wilcox, gave land for a public square and funded a school in exchange for the town naming rights. Settling in Twinsburg in 1823, they married sisters, were life-long business partners, had the same number of children, died within hours of one another and are buried together.

Today Twinsburg, one of the fastest growing communities in the state, is the site of the area's largest annual gathering of twins. Twinsburg residents and nearly 35,000 visitors see double the first full weekend in August during the Twins Days Festival. Highlights of this gathering of twins, triplets and quadruplets from around the world include a parade, arts and crafts, live entertainment, fireworks display, Twins Contest talent show and a golf tournament. Phone (330) 425-3652. 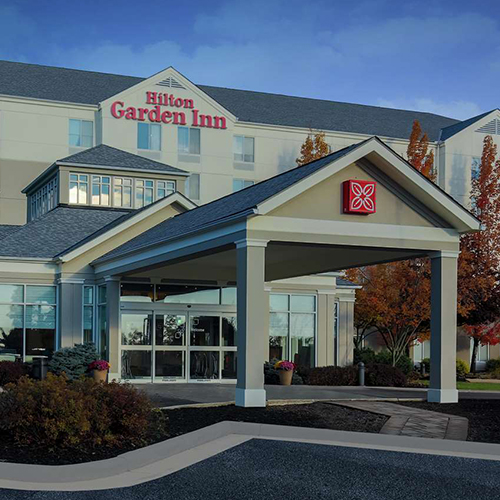