About VictoriaVictoria, in an area originally settled in 1685 by French explorer René-Robert Cavelier, Sieur de La Salle, was organized by the Spanish and in 1824 named for a Mexican president, Guadalupe Victoria. The first military capital of the new republic was established here after the Battle of San Jacinto. The city is now a leading cattle market and the home of several petrochemical plants.

Things to Do Museum of the Coastal Bend 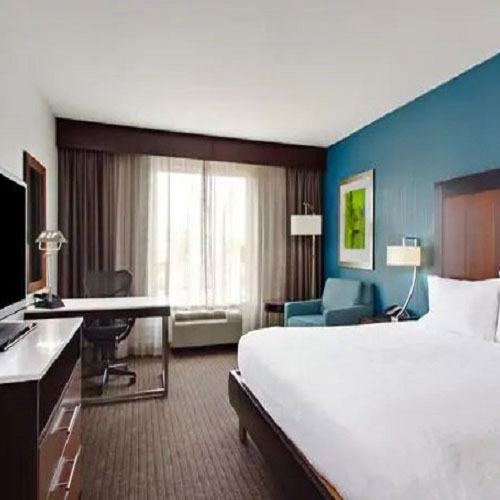 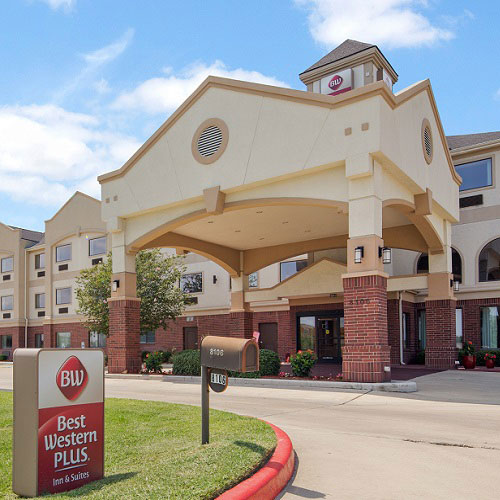