what to do in williamsburg, jamestown & yorktown

What to Do in Williamsburg, Jamestown & Yorktown Drive the Colonial Parkway , the 23-mile scenic byway connecting Jamestown, Williamsburg and Yorktown. Free of modern development, this winding road follows the peaceful shade of pine and hardwood forests along the James and York rivers; the speed limit is a leisurely 45 mph.

flickr/Ken Lund
Stand on the spot where English settlers landed in 1607 at Historic Jamestowne (1368 Colonial Pkwy.), a working archeological site and window to history.

Walk through the re-created fort at Jamestown Settlement (2110 Jamestown Rd.) and talk with costumed historical interpreters about the challenges of 17th-century life in Virginia.

Buy a ticket for Revolutionary City, a 2-hour outdoor theater experience taking place most afternoons at the east end of the Williamsburg historic area. You might meet Thomas Jefferson, Patrick Henry or a Revolutionary soldier in this dramatic streetscape presentation. 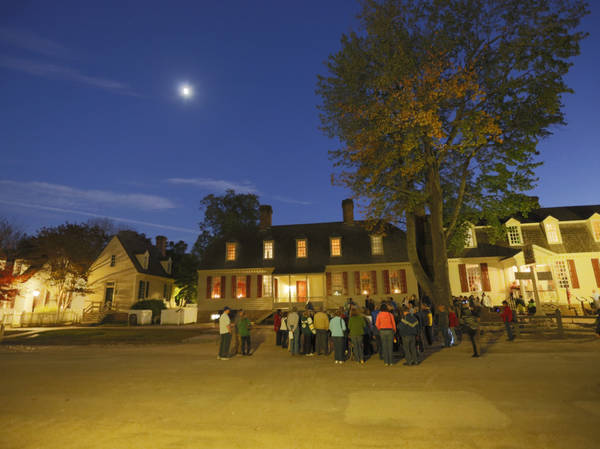