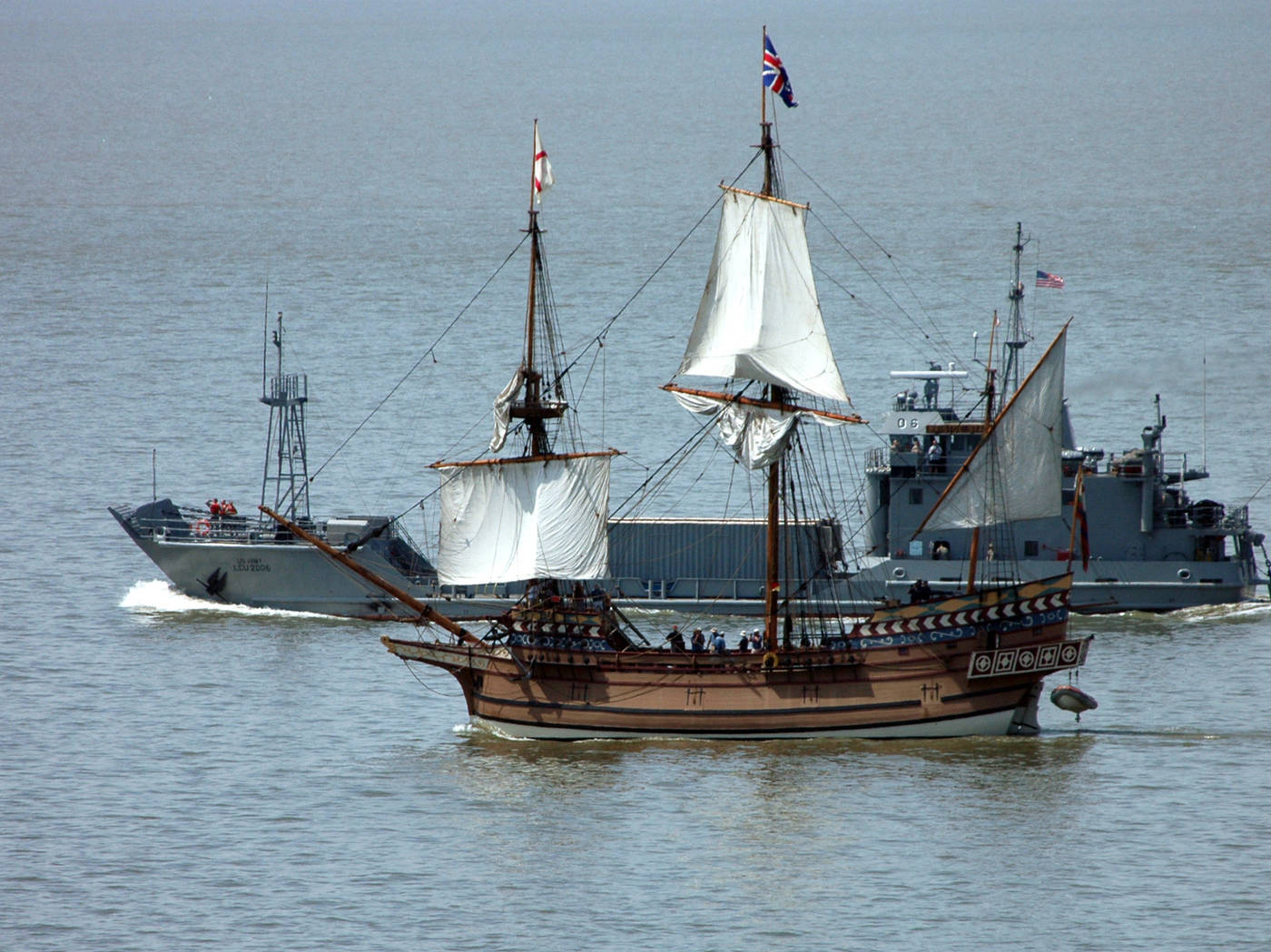 Jamestown and Shakespeare Nine ships set sail from Plymouth, England, in 1609, bearing fresh provisions and some 600 new colonists for the floundering settlement at Jamestown—the largest and most expensive relief mission of its time. Caught in a hurricane, the fleet drifted hundreds of miles off course, and the flagship, the Sea Venture, ran aground on Bermuda. One vessel, the Catch, was lost at sea. The remaining ships, having dumped most of their cargo to stay afloat, limped into Jamestown.

On Bermuda, all 150 passengers aboard the Sea Venture—and the ship’s dog—reached safety on the shore. Admiral Sir George Somers promptly claimed the uninhabited islands for England. Among the stranded were Captain Christopher Newport, Governor-Elect Sir Thomas Gates and a young gentleman named John Rolfe. The survivors quickly set about building shelters, a church and two smaller ships, the Deliverance and the Patience, from the remains of their original vessel and local cedar trees. They found a steady supply of meat—wild hogs left by passing Spanish ships as emergency rations—along with fish, crabs, oysters, seabird’s eggs, berries and seed potatoes from a salvaged ship’s barrel. Ten months later, the survivors left Bermuda, bound for their original destination with stocks of dried fruit, salted pork and fresh water.

Upon reaching Jamestown, they found only 60 settlers still alive. Hundreds had perished during the brutal winter while the Sea Venture’s passengers lived in comparative comfort on a tropical island. All agreed that the Jamestown experiment had failed, and they loaded up for England—only to meet another relief fleet led by Governor Thomas West, Lord De La Warr. He ordered everyone back to the fort and began to restore order and health to the settlement. Sir George Somers offered to return to Bermuda for more food supplies, only to die on the island from eating “a surfeit of pork.” 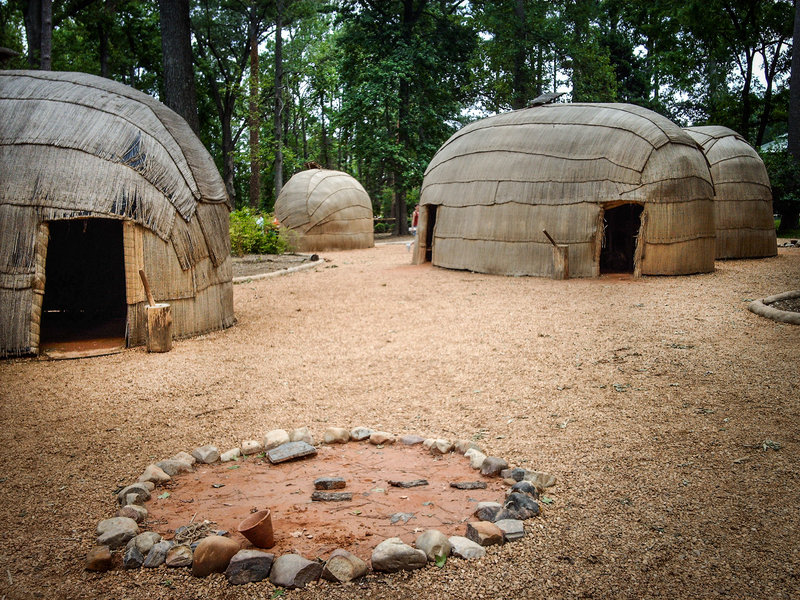 NPS
Today, Somers is honored as the founder of Bermuda (first named The Somers Isles), and the Sea Venture appears on the island’s official crest. Christopher Carter, a deserting crewman who stayed behind in hopes of finding gold, was Bermuda’s first permanent settler. John Rolfe, whose wife and infant daughter died before reaching Virginia, went on to marry Pocahontas and cultivate Jamestown’s saving crop, tobacco. Amateur playwright William Strachey kept a detailed diary of his travails aboard the Sea Venture, and many scholars believe his letters home to England became the inspiration for William Shakespeare’s “The Tempest.” 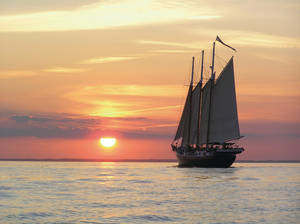 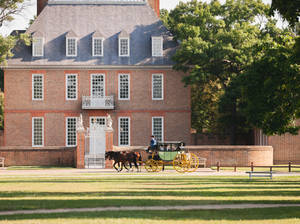