About WaileaOn Maui’s southwest shore, the long, gradual lower slopes of Haleakalā meet the sea. In the late 19th century this coastline was part of the sprawling Makee Ranch, raising sugar cane and cattle. Today, Wailea (meaning “water of Lea,” the Hawaiian goddess of canoe makers) is one of the world’s more exclusive resort enclaves, a planned community cushioned in manicured landscaping. 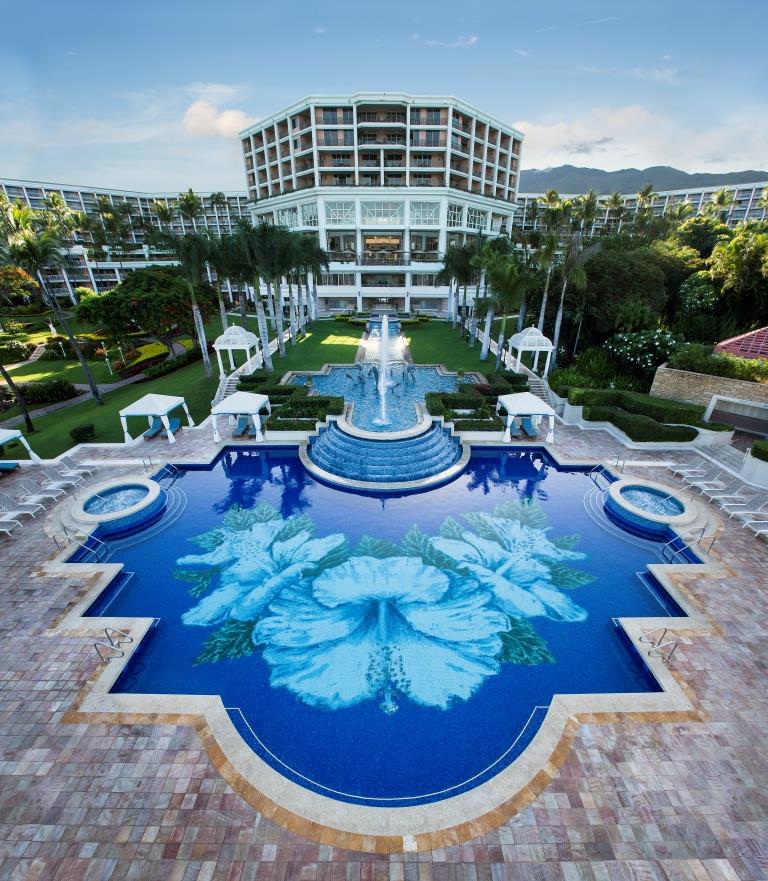 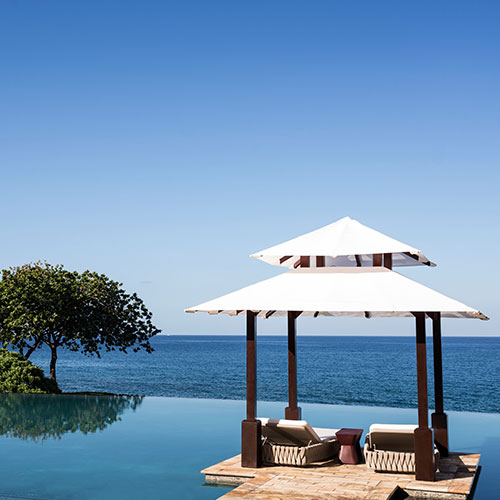 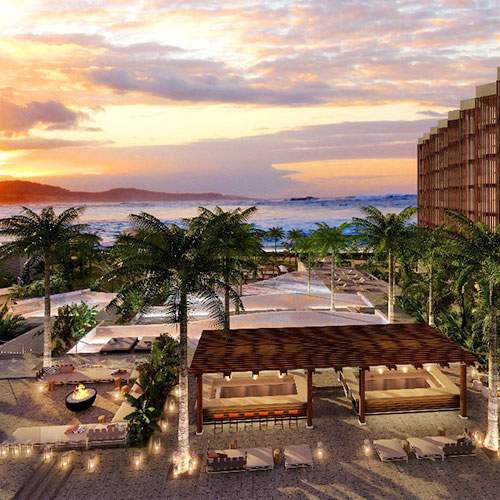 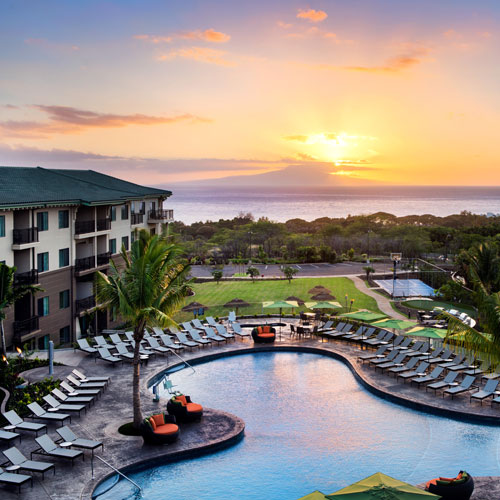