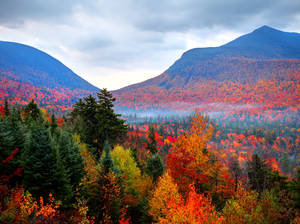 About WarrenSettled in 1799, Warren was named after the territorial surveyor Moses Warren. The site of early iron and coal production, the city served as the first capital of the historic Connecticut Western Reserve. Trumbull County, including Warren, played a significant role in the Underground Railroad.

Local industrialists William Doud and James Ward Packard established the Packard Electric Co. in 1890. The first Packard automobile was built in Warren. The success of the Packard brought prosperity to the town, as evidenced by the unusual architectural styles of the grand homes along “Millionaires Row” on Mahoning Avenue. Warren was the first U.S. city to light its streets with incandescent bulbs.

You can visit two historic houses downtown. The John Stark Edwards House Museum , 303 Monroe St. N.W., dates to 1807 and is open the first Sun. of the month 2-5 and other times by appointment. It showcases some of the former residents' belongings; phone (330) 394-4653 to confirm tour schedule. The Upton House , 380 Mahoning Ave. N.W., was built in 1840 by Gen. Simon Perkins and was later inhabited by Harriet Taylor Upton, a prominent suffragist. In fact, the house even served as temporary headquarters of the National American Woman Suffrage Association. The home is open for tours by appointment; phone (330) 395-1840. Across the street is The Women's Park, which features a stone bridge and brick walkways inscribed with dedications to women who have inspired others.

Northwest on US 422 next to the McDonald's at 2487 Parkman Rd. is the former site of the Warren Airways Airport from which Neil Armstrong, at the age of 6, took his first flight; 33 years later he became the first human to walk on the moon. Commemorating both firsts is the Neil Armstrong “First Flight” Lunar Memorial , a half-scale replica of the Apollo 11 Lunar Module set on a concrete slab cratered to resemble the moon's surface, and a 1/16-scale model rocket replicating the Gemini V mission.

The W.D. Packard Music Hall, built in 1955, is used for concerts, lectures and other programs. The 43-mile Western Reserve Greenway trail runs between Ashtabula and Warren. The trail offers opportunities for biking, hiking and horseback riding.

Things to Do National Packard Museum 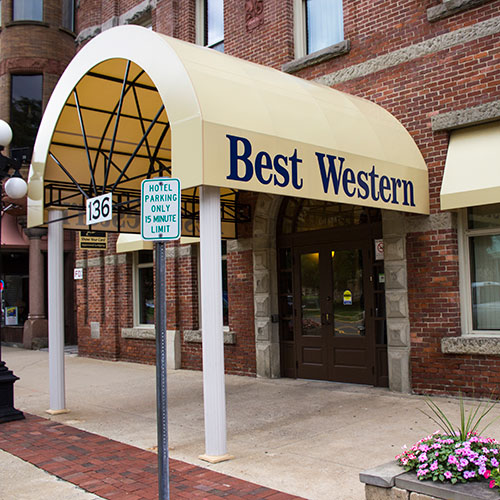