About WarrensburgWarrensburg was named for Martin Warren, a blacksmith whose shop along a busy Osage Indian trail was a gathering place for frontier farmers. The town gained fame in 1870 as the site of the “Old Drum” trial, in which Leonidas Hornsby was accused of shooting a hunting dog owned by his brother-in-law, Charles Burden. In his appeal to the jury, Senator G.G. Vest coined the term “man's best friend” to describe the noble dog Drum.

Warrensburg is the home of University of Central Missouri, the third-largest state school in Missouri with an enrollment of 14,000 students.

Things to Do The Old Courthouse 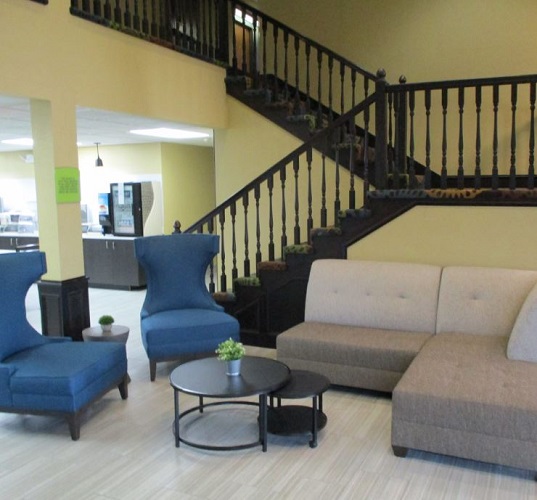