More About
Warsaw, IN
HotelsAttractionsRestaurantsCampgrounds

About WarsawWarsaw was incorporated in 1854, nearly 20 years after the surrounding area was organized as a county and named for Polish nobleman Thaddeus Kosciuszko, who served with George Washington in the Revolutionary War. It is believed that the town was named after Kosciuszko's birthplace.

Things to Do Kosciusko County Old Jail Museum and Library 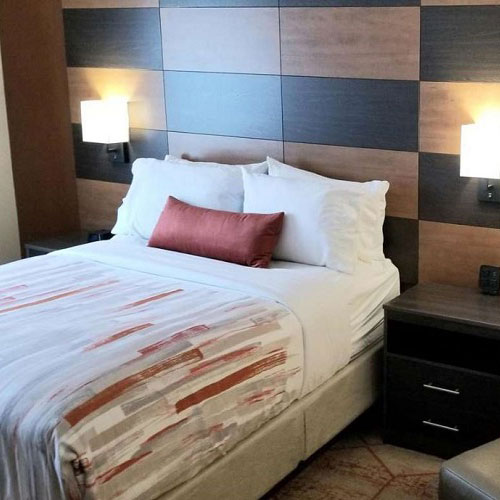 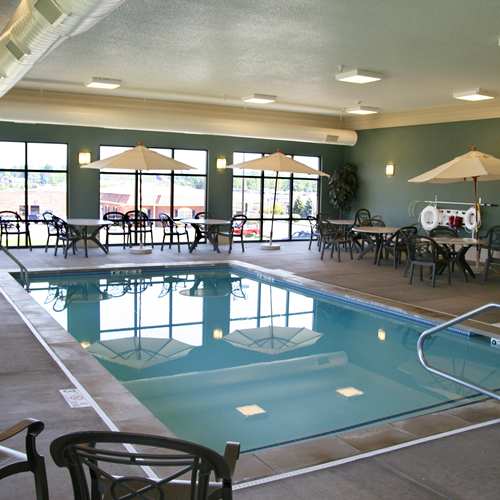