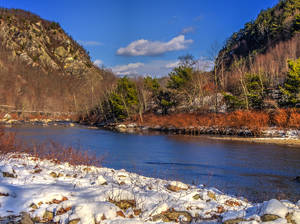 About WaterburyTwo scouts reported in 1686 that the Waterbury townsite was so poor that it could accommodate no more than 30 families. Despite that grim assessment, Waterbury rose to become one of the world's major brass centers, supporting considerably more families than the initial estimate. The inscription on the 1915 city hall, Quid Aere Perennius, means “What is more lasting than brass?”

Noted American architect Cass Gilbert, designer of the U.S. Supreme Court Building, drew up the plans for the city hall complex, along with four other buildings in Waterbury's historic district on Grand Street.

The Green is on West Main Street. Around this historic spot were clustered the 18-by-16-foot “mansion houses” of the original settlers. A Soldiers' Monument and war memorials were erected in the 19th century. The 1922 Palace Theater, with its elaborate Baroque and Art Nouveau architecture, has been restored as a community arts center; phone (203) 346-2000. Also of interest are the 240-foot Republican American Tower, castlelike St. John's Episcopal Church and the Italian-Renaissance-style Church of the Immaculate Conception. In nearby Cheshire, the Cheshire Community Pool at 520 South Main St. is open to the public year-round; phone (203) 271-3208.

Things to Do Mattatuck Museum 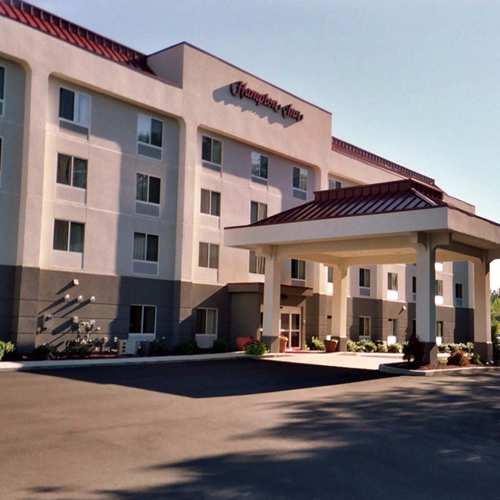