About WaterfordFounded in 1646, Waterford was originally part of New London and did not become a separate town until 1801. A nearby quarry was a source of granite millstones as early as 1737. The town is surrounded by water on three sides, with the Niantic and Thames rivers at the western and eastern borders and the Long Island Sound to the south. In Colonial times, a rope ferry provided transportation across the Niantic River.

Excursions on the Sunbeam Fleet, which depart from Mago Point, include fishing trips, a lighthouse cruise and harbor seal cruises; phone (860) 443-7259. Fishing, picnicking and mansion tours can be found at Harkness Memorial State Park, and swimming can be enjoyed at Town Beach off Highway 213. 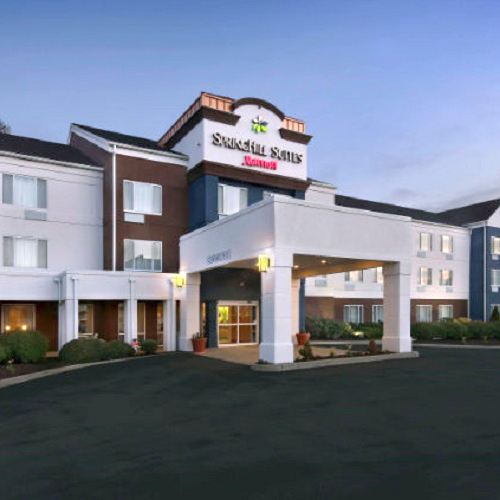