About WaynesvilleEnglish, Scot-Irish, German and Dutch immigrants who relocated from the coast to the mountains in search of better land for hunting and farming settled in Waynesville in the 18th century. Originally called Mount Prospect, the town was renamed in honor of Revolutionary War general “Mad” Anthony Wayne. The World Methodist Council is headquartered at nearby Lake Junaluska.

ShoppingSuch necessities as stone-ground flour, work boots and jawbreaker candies are among the many wares on display at the old-fashioned Mast General Store, 63 N. Main St. 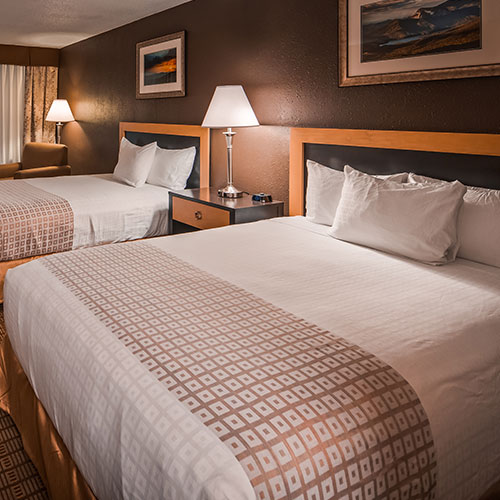 AAA Rate from
The Yellow House on Plott Creek Road