About West ChesterGraced by many handsome Greek Revival and Victorian houses, West Chester is surrounded by the rich farmland of Chester County. During the Revolutionary War several major skirmishes occurred nearby, including the battles of Brandywine and Paoli. In 1842 West Chester became the home of the Jeffersonian, one of the few newspapers in the North to support the South. A rioting mob soon wrecked the paper's offices, and eventually the postmaster general prohibited its distribution by mail.

A building of note is the Chester County Courthouse, built in 1724. 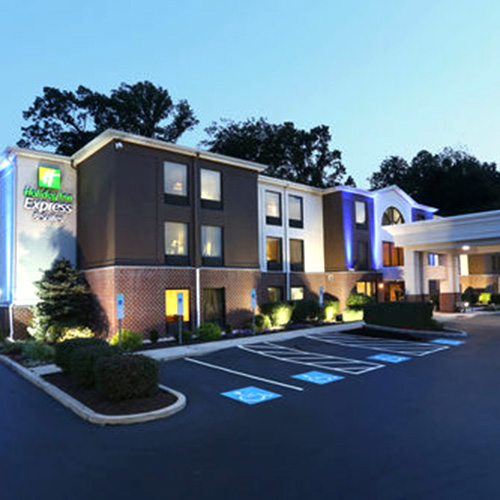 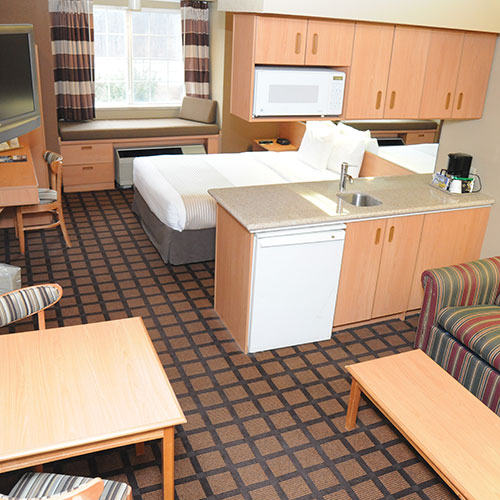 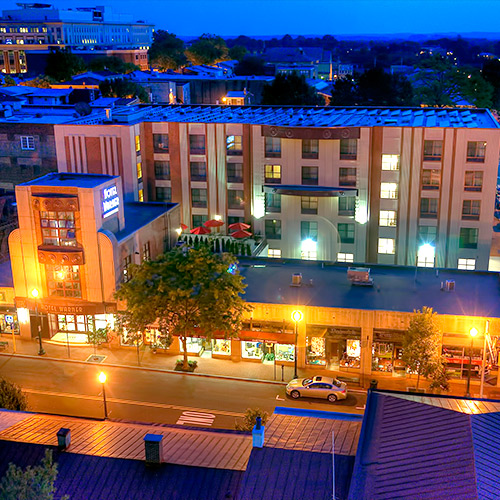