About West Des MoinesOriginally home to the native Sac and Fox tribes, this community in the Raccoon River valley attracted settlers as it became an important shipping and trading juncture known as Valley Junction. The Great Depression later took its toll on the area, and as railroad activity and growth dwindled, residents decided in 1938 to identify with a neighboring city's prestige by rebranding as West Des Moines. Nowadays the city is the tenth largest in Iowa and the second largest in the Des Moines Metropolitan Area. It's still growing, as reflected by the development of the pedestrian-friendly Village of Ponderosa. Biking also is a popular pastime, with 50 miles of trails in the city. 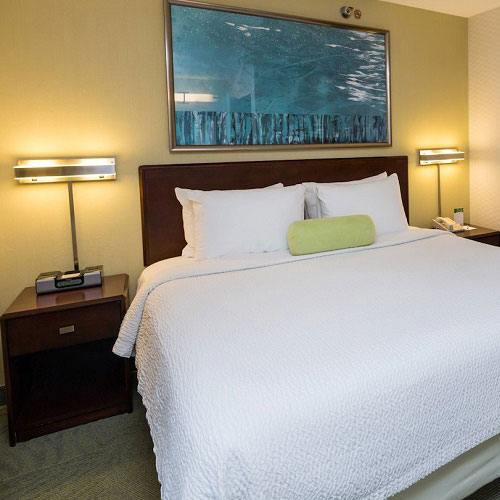 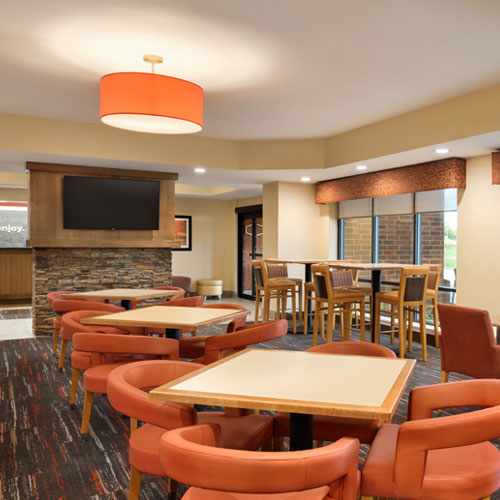 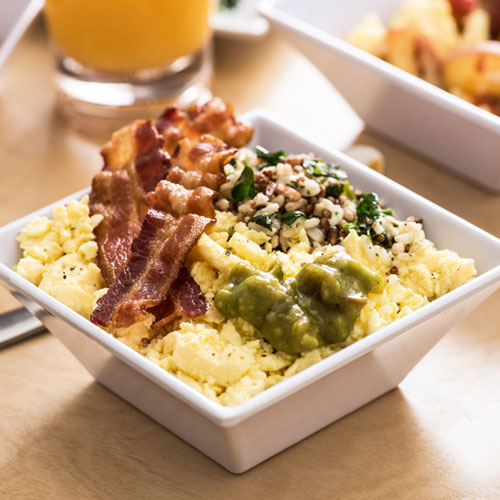