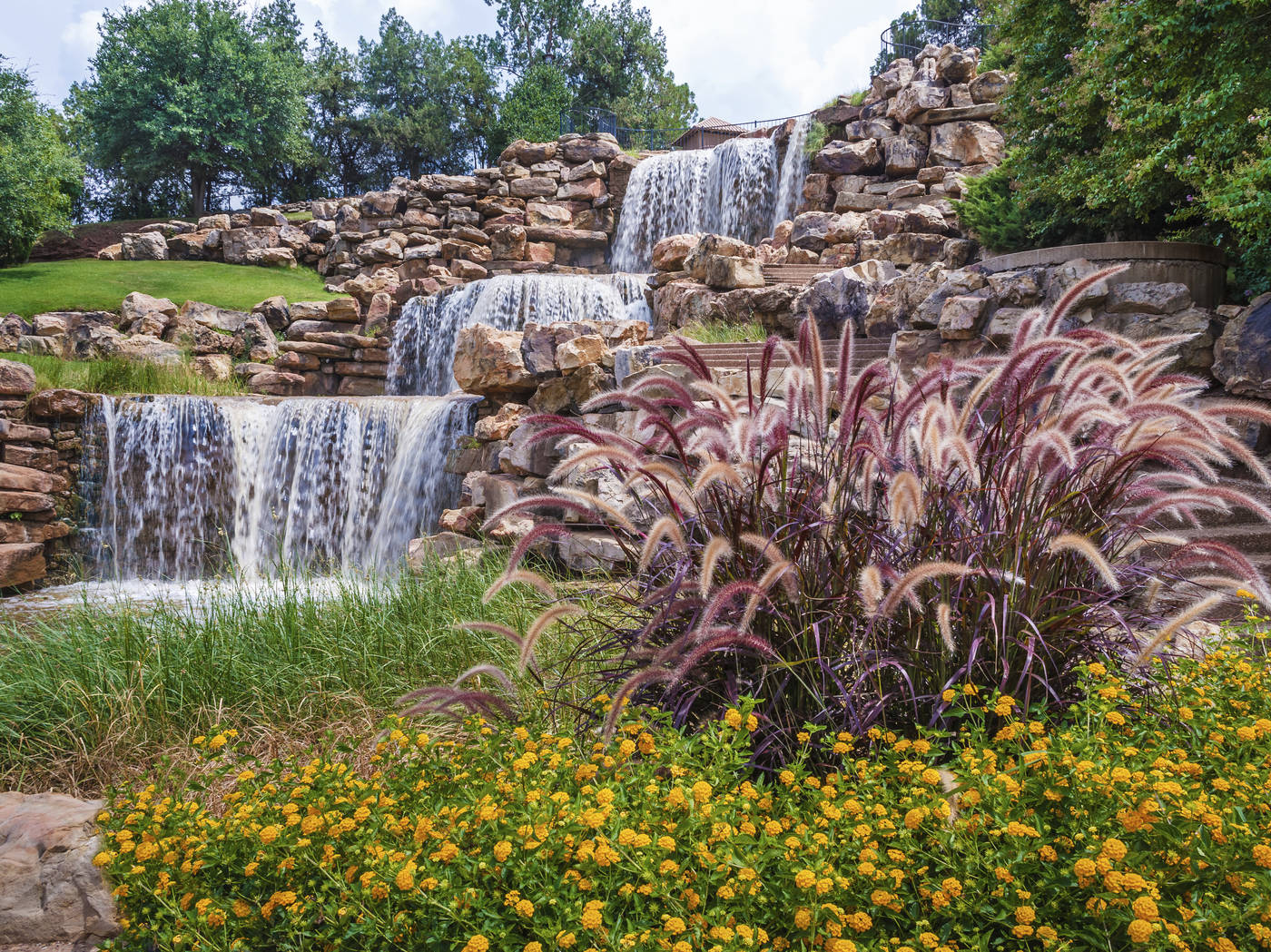 About Wichita Falls It is hard to believe that the waterfall that gave Wichita Falls its name could exist in this flat country. Although no Niagara, the 5-foot cascade was such a rare sight that early settlers and surveyors felt it no exaggeration to christen it “Wichita Falls.” Four years after the railroad brought the town's first settlers in 1882, the falls were washed away by a flood.

The loss of the falls did not affect the new community, which grew into a marketplace for north Texas agriculture. The city restored a piece of its past when it re-established the falls; in 1987 a 54-foot-high, terraced cascade was built downstream from the original waterfall.

The oil boom in the early part of the 20th century changed the small community's fortunes dramatically. By 1920 a local business almanac listed 500 oil companies, and living space was so scarce that cots were rented on a sleeping-time rate. Modern Wichita Falls is a diversified industrial center based on its agricultural and petroleum past.

For lovers of the outdoors, nearby Lake Arrowhead State Park, with its distinctive oil derricks, offers a variety of recreational opportunities; phone (940) 528-2211.

Wichita Falls' residents are ardent supporters of the arts. The city boasts a symphony orchestra, a ballet and theater companies.

Things to Do Museum of North Texas History 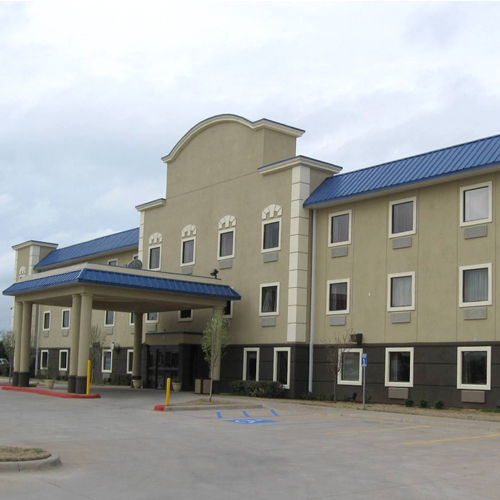 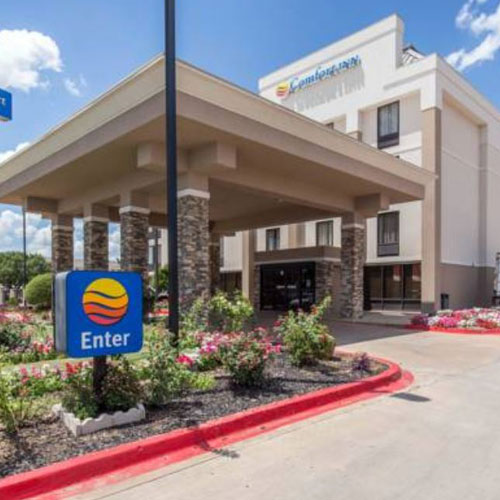