About Winston-SalemWinston-Salem dates from 1753, when a group of Pennsylvania Moravians purchased a large tract of land in the North Carolina Piedmont. Their settlement of Bethabara, meaning “House of Passage” or “Temporary Home,” prospered and became a trading and crafts center. In 1766 Salem (from Shalom, Hebrew for “peace”) was established nearby as the Moravians' permanent settlement.

Winston was founded in 1849. The tobacco and textile industries spurred rapid growth, and it eventually surpassed Salem. The two towns consolidated in 1913.

Other institutions of higher learning are Wake Forest University and Winston-Salem State University. Founded in 1892 as the Slater Industrial Academy, the latter university's name was changed to Winston-Salem Teacher's College in 1925. It was the first African-American institution in the country to award degrees in elementary education. Salem College was founded in 1772 in the Moravian village; the school's female students attend classes on a 64-acre campus within the Old Salem Museums & Gardens complex .

ShoppingOld Salem Museums and Gardens offers numerous shopping opportunities. Several stores in the vicinity of Salem Square offer fine furniture and home furnishings with an 18th-century Moravian influence. T. Bagge-Merchant is in a building where shopkeeper Traugott Bagge once operated the town store. The Downtown Arts District, at Sixth and Trade streets, is a center for many cultural activities and features numerous working studios, galleries and shops.

Among the more than 170 stores at Hanes Mall, off I-40, are Belk, Dillard's and JCPenney. The Historic West End has long been a meeting place for dining, strolling and browsing the many antique and consignment shops. Reynolda Village, next to the Reynolda House Museum of American Art, is a collection of boutiques and upscale restaurants occupying the barn and cottages of the former Reynolds estate.

Things to Do God's Acre 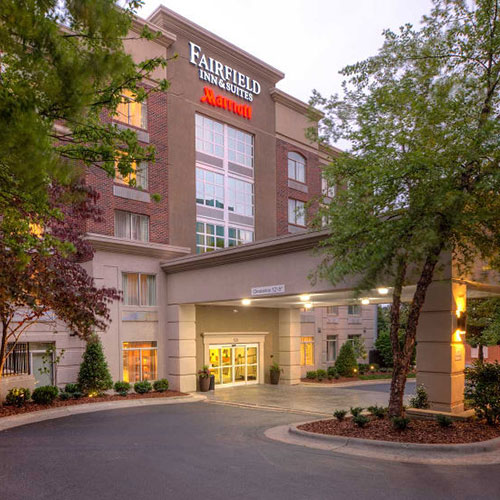 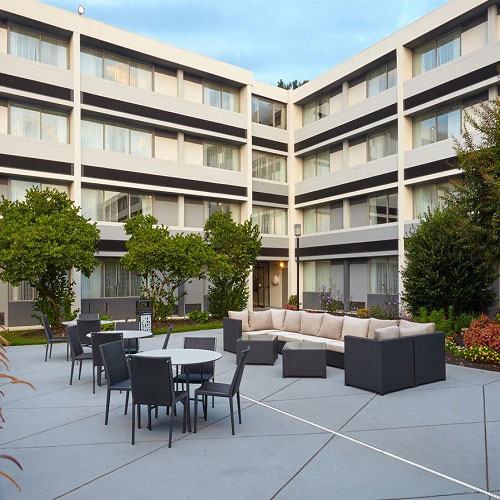 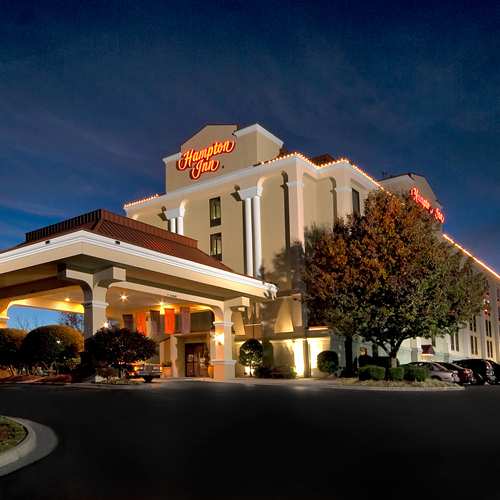