About WythevilleAt the crossroads of early pioneer routes, Wytheville (WITH-vill) was a 19th-century transportation center. Two federal highways, I-77 and I-81, make it a modern-day junction.

Founded in 1790, Wythe County was named for Virginia's first signer of the Declaration of Independence, George Wythe. The town was the site of several Civil War skirmishes, including a July 1863 attack by Union forces under Col. John Toland. The mountain town in the Blue Ridge Highlands later became a summer resort due to its cool climate and “healing waters.” The second wife of President Woodrow Wilson, Edith Bolling, was born in Wytheville, the daughter of a local judge.

Self-guiding ToursWalking tours of the town showcase more than 100 historic structures, beginning downtown at Wytheville's Heritage Preservation Center at 115 W. Spiller St. Tours are divided into several themed loops allowing for both short and long walks. Both printed brochures and audio versions of the tours are available from the heritage center and from the convention and visitors bureau. A mobile website also is available, as is a brochure describing a driving tour of local African American historical sites.

Things to Do The Edith Bolling Wilson Birthplace Museum 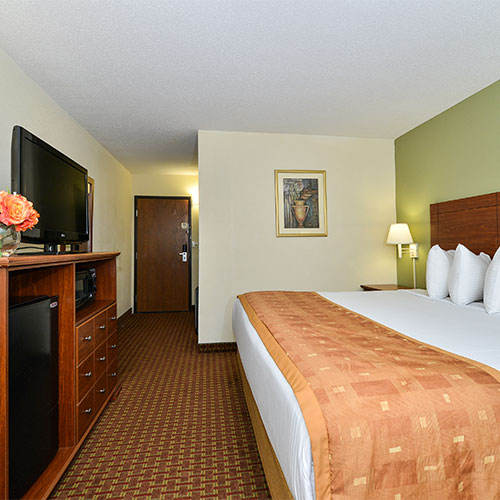 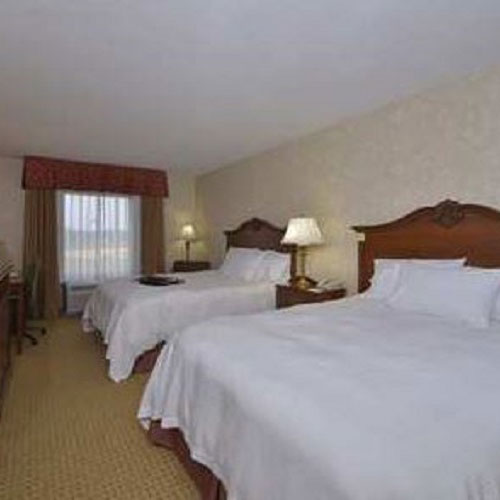