About YanktonDesignated capital of the Dakota Territory in 1861, Yankton hosted the first meeting of the territorial legislature. The upper house met in William Tripp's house, and the lower house in the Episcopal chapel. The Yankton Daily Press and Dakotan, the state's oldest daily newspaper, reported the Black Hills gold rush and Lt. Col. George Armstrong Custer's defeat; it is still published today.

When the town was founded in 1858, the Sioux, led by Smutty Bear, protested the government's plans to put them on reservations. Stockades were erected in 1862 to protect citizens of Yankton and Sioux Falls during the resulting rebellions.

Self-guiding ToursA city map and a visitor guide describing the sites, attractions and trail system in and around Yankton and the Lewis & Clark Lake area are available at the visitor center.

Things to Do Cramer-Kenyon Heritage Home 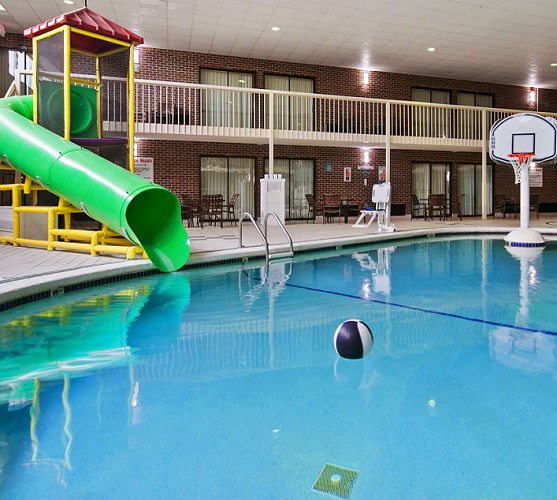