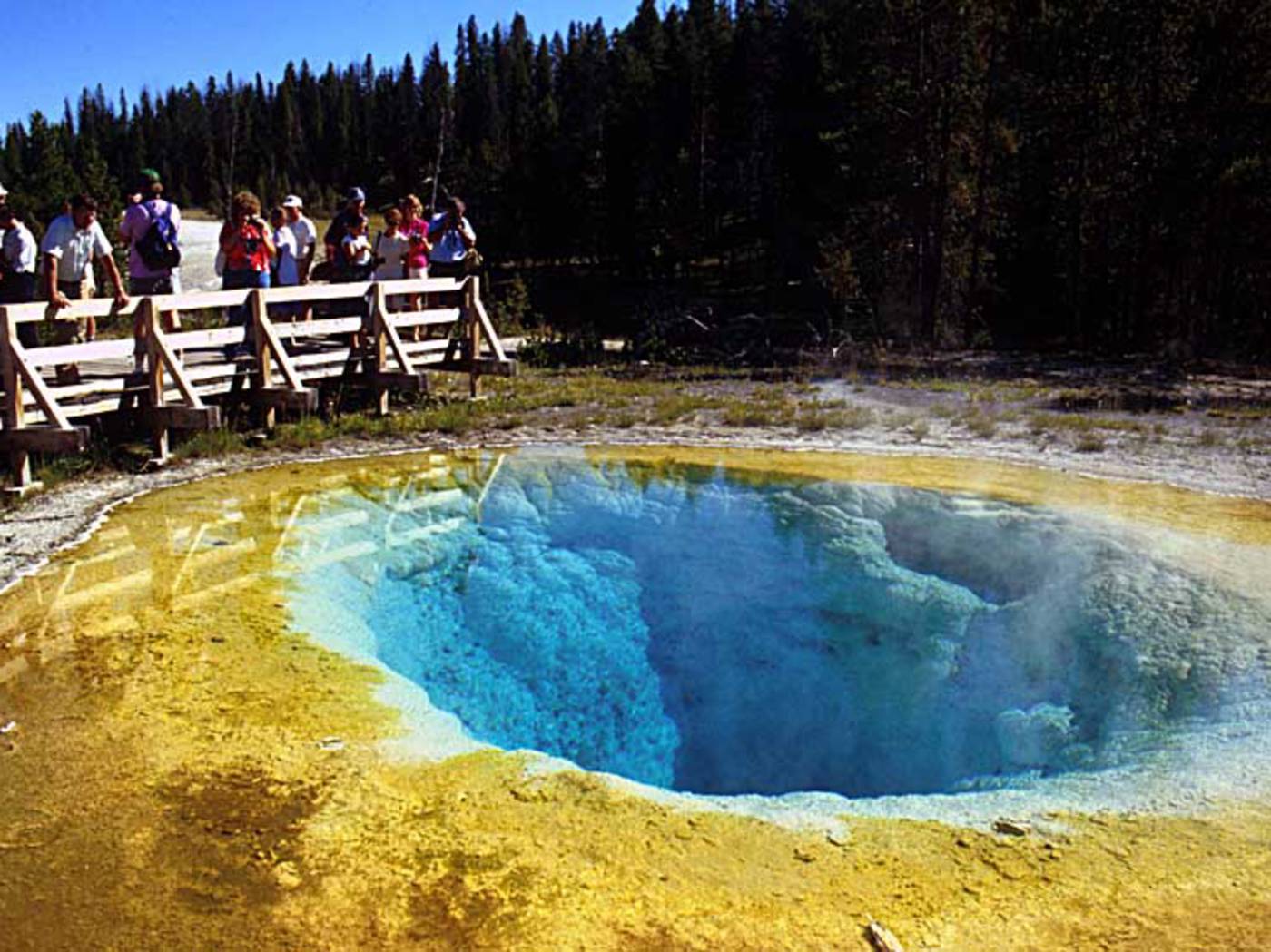 when will the yellowstone supervolcano erupt

When Will the Yellowstone Supervolcano Erupt? Would you walk across an active volcano? Only the most intrepid geologist or adrenaline junkie would say yes. But millions of tourists do it every year at Yellowstone National Park. A vast underground supervolcano heats the region's famous geysers, hot springs, fumaroles and mud pots—and one day may blow them off the map.

Though this doomsday scenario is good for Hollywood, most experts believe that a volcano as large as Yellowstone will give decades—if not centuries—of warning before it erupts. There is great debate over whether another catastrophic eruption will happen at all. You can learn more about supervolcanoes at the Canyon Visitor Education Center , which maps out hot spots around the globe and describes the geothermal features at Mammoth Hot Springs , Norris Geyser Basin , Lower and Midway Geyser Basins and Upper Geyser Basin . 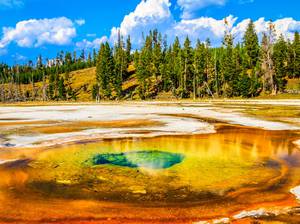 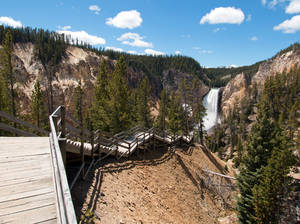 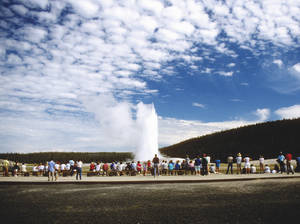 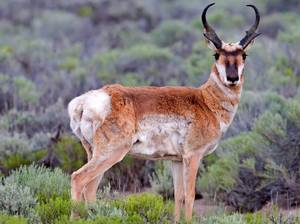 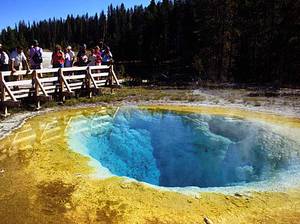 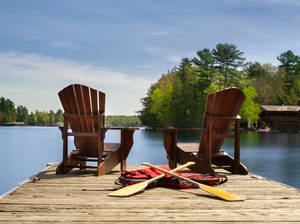 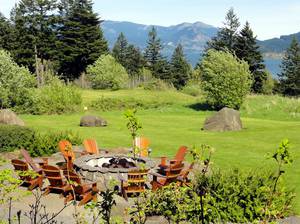