About YonkersOnce a village of the Manhattes Indians, the site of Yonkers was part of a parcel of land granted to Adriaen Cornelissen van der Donck by the Dutch West India Co. in 1646. His title, De Jonkheer, became the city's name.

Today the city is a major industrial center, supported by more than 100 different industries. Despite its nearness to New York City, the city is not a bedroom community—most of its breadwinners are employed in Yonkers.

The Sherwood House, 340 Tuckahoe Rd. (at the Tuckahoe Road exit off Sprain Brook Parkway) is one of the few pre-Revolutionary War Dutch tenant farmhouses still standing in the New York metropolitan area. Built around 1740, it has a Colonial kitchen with a beehive oven and is furnished with numerous donated artifacts. Owned by the Yonkers Historical Society, the house can be toured; phone (914) 961-8940.

Untermyer Gardens , 945 N. Broadway, is a peaceful retreat in the midst of busy Yonkers. The park has an interesting history; it occupies the site of a 19th-century estate once known as Greystone, the home of defeated presidential candidate Samuel Tilden. Lawyer and self-made millionaire Samuel J. Untermyer purchased the estate in 1899 and filled the property with elaborate gardens. Restoration efforts are ongoing at this public green space sprinkled with columns, fountains, friezes, mosaic art, statuary and the remnants of Victorian garden architecture. Guided tours are offered late April through late October. Phone (914) 613-4502.

Things to Do The Hudson River Museum 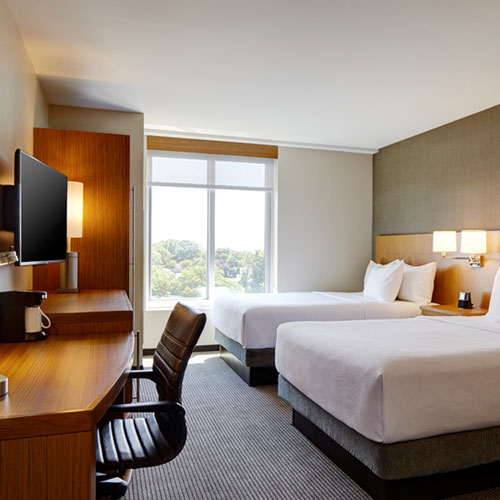