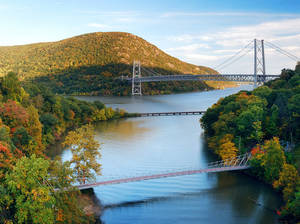 About YorkYork served as the national capital Sept. 30, 1777, to June 27, 1778, while the British occupied Philadelphia. It was in York that Congress received the news of Gen. John Burgoyne's surrender, adopted the Articles of Confederation, issued the first National Thanksgiving Proclamation and learned that France was to send aid to the Colonies.

Capitalizing on the region's legacy as an industrial and manufacturing center, today's York County bills itself as the Factory Tour Capital of the World. More than a dozen factories, producing everything from pretzels to motorcycles, welcome visitors. A booklet detailing all of the city's tours is available at the visitor information centers.

Heritage Rail Trail County Park is a 21-mile biking, hiking and horseback riding trail that runs from the Colonial Courthouse to the Mason Dixon Line, where it connects to Maryland's 20-mile Northern Central Railroad Trail. In winter, cross-country skiing and snowshoeing are permitted. The trail runs along an operational railroad line, so never get too close to the tracks. The park is open daily 8 a.m.-dusk; phone (717) 840-7440.

Self-guiding ToursLiterature about self-guiding walking tours is available from the York County History Center, (717) 848-1587, at 250 E. Market St. The York County Convention and Visitors Bureau also usually stocks them at their two locations.

Two miles east of I-83 on US 30 across from York Galleria, Christmas Tree Hill offers holiday-themed gifts and home decor in a post-Revolutionary War mansion. 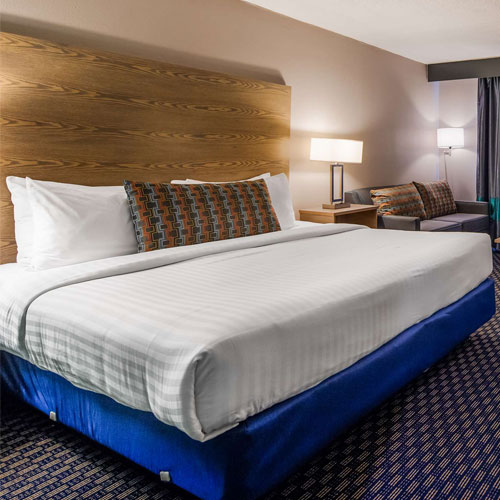