Waterfalls That WowThere may be no other place on Earth where so many thundering waterfalls appear in so small an area—and that doesn't include hundreds of transitory falls that pop up when it rains. Yosemite's stats are impressive indeed: Numerous falls have a drop of more than 500 feet, and the park also contains the highest falls in North America.

Several factors make this region a prime destination for viewing cascading streams of water. The hydrologic process of fluvial geomorphic response may mean nothing to the average person, but it—along with the easier-to-grasp concepts of seasonal flooding and the slow but inexorable movement of glaciers—is fundamental in creating the geological features that permit waterfalls to exist. Both the alpine glaciers of the Ice Age, which did much to sculpt Yosemite's terrain, and the park's present-day small glaciers (found in locations that are in almost perpetual shade) have done their part in forming the sheer drops and hanging valleys that provide platforms for waterfall activity.

Another factor is the numerous lakes and streams and two reservoirs that feed groundwater movement and thus waterfall flow. High-country snowmelt contributes in May and June, the months of peak waterfall activity. In contrast, summer's hot, dry weather slows many falls to a trickle or dries them up completely—even Yosemite Falls is a shadow of its normally robust self from August through October. Others, including Bridalveil, Nevada and Vernal falls, flow all year, albeit at a greatly reduced rate by late summer. One general rule of thumb: the wetter the winter, the more spectacular the waterfalls the following spring.

The mightiest of them all is Yosemite Falls in Yosemite Valley . Together the three separate cascades plunge a total of 2,425 feet, making this one of the highest falls in the world. It's an arduous all-day hike to the top of the upper falls, but you can take a shuttle bus to the bottom of 320-foot Lower Yosemite Fall, which also is an easy walk from the parking lots in the vicinity of Yosemite Valley Lodge . The spray from voluminous spring runoff is guaranteed to give you an unintended bath. Vernal Falls is a comparative pipsqueak (“only” 317 feet), but it flows all year. The Mist Trail hike alongside the falls is a beaut, despite being a difficult climb up hundreds of granite steps; the farther you go the better the views get.

Bridalveil Falls also flows all year. This is the first waterfall visitors see arriving at Yosemite from the south (via SR 41). It runs through a “hanging valley,” a geologic feature glaciers carved out of the surrounding rock. The movement of a glacier has the power to erode a deep valley shaped like a “U,” while a smaller tributary glacier can create a shallower valley, also U-shaped, which appears to be hanging above the main valley. Water flowing through the upper valley often forms a waterfall. From the falls parking area off Wawona Road (SR 41) a short distance east of the Wawona Tunnel, it's an easy 20-minute walk to the bottom of this 620-foot natural wonder. The same vantage point also provides a view of 1,612-foot Ribbon Falls, which—as its name implies—is long and skinny and flows only during the spring.

If you want to observe a waterfall that appears to be on fire, plan on visiting Yosemite sometime in the latter part of February. Horsetail Falls tumbles off the east buttress of El Capitan, one of the Yosemite Valley's singular rock formations, and reflects the deep orange glow of sunset during its vigorous but short-lived winter flow. The picnic area on Northside Drive (SR 140) about 3 miles west of Yosemite Lodge offers a good vantage point for viewing both El Capitan and—if you're lucky—this natural phenomenon. 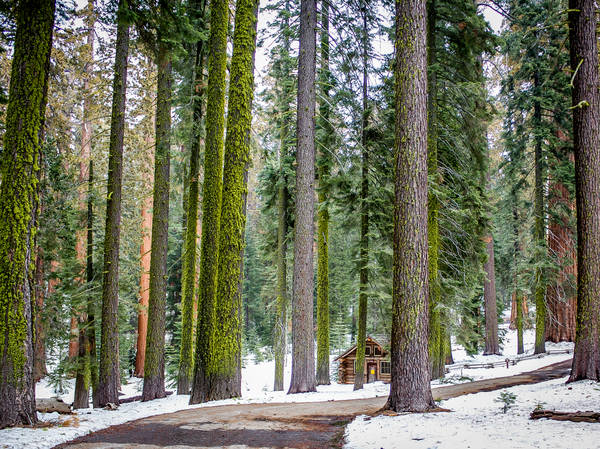 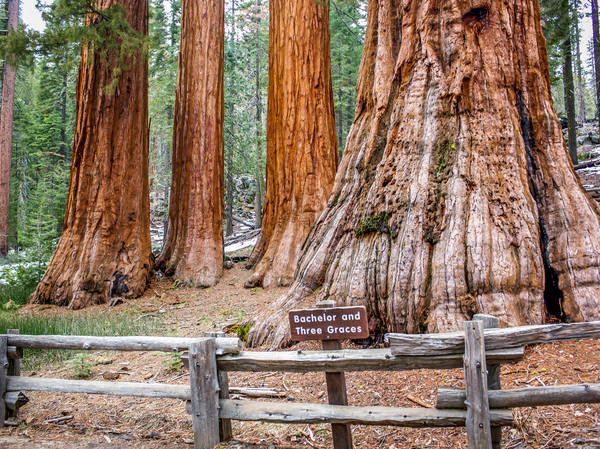 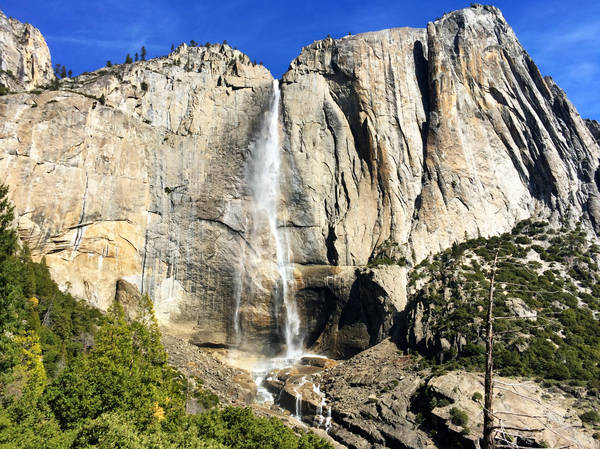 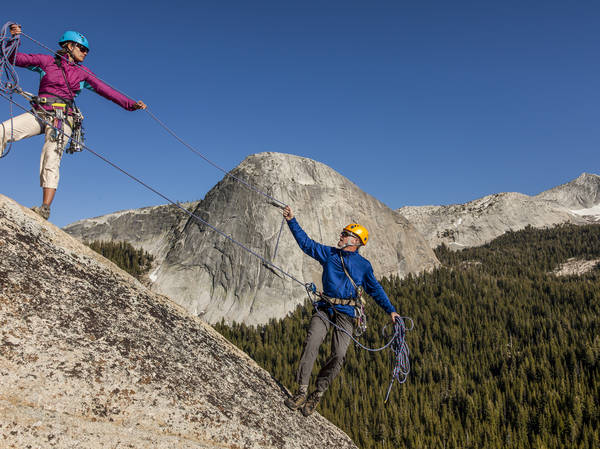 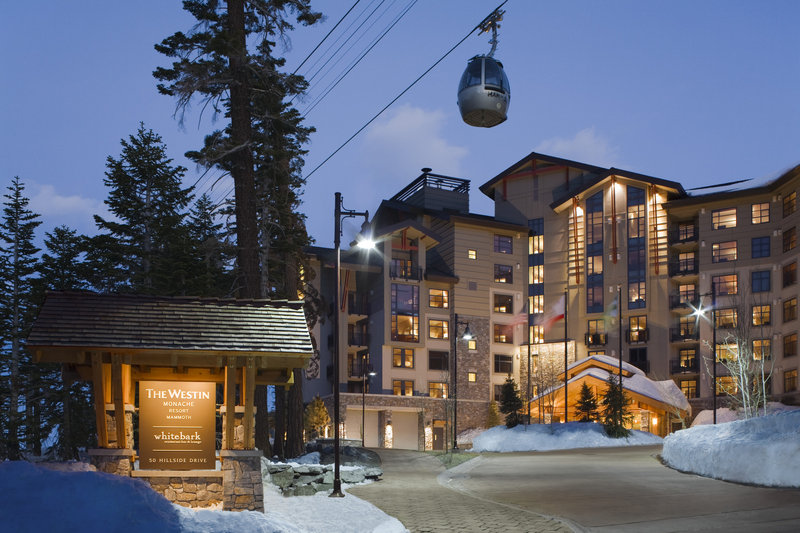