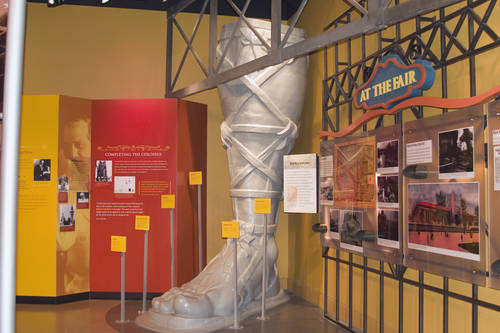 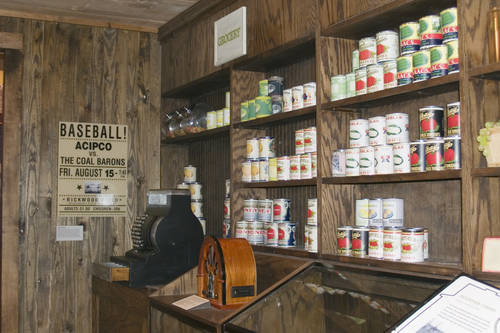 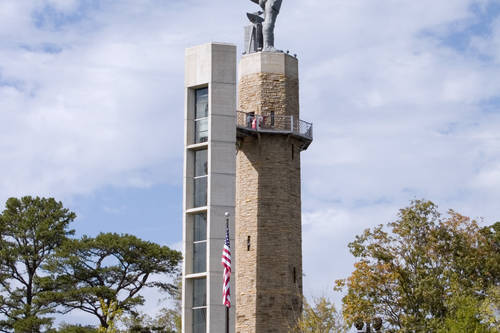 AAA/Ron Willis
3 Photos
AAA Editor Notes
Vulcan Park and Museum is at the top of Red Mountain at 1701 Valley View Dr. The showpiece of this 10-acre urban park is the 60-ton, 56-foot-high Vulcan Statue, depicting the mythological Roman god for which the park is named. It is seated on a 124-foot-high pedestal. Giuseppe Moretti designed the statue, which is one of the world's largest cast-iron figures. It was cast in Birmingham for the 1904 Louisiana Purchase Exposition in St. Louis, Mo. Vulcan, the Roman god of fire and the inventor of metalwork, pays tribute to the city's iron industry. The open-air balcony of the observation tower allows for an up-close look.

Inside the interpretive Vulcan Center, Birmingham's past, present and future come to life through static and interactive exhibits about the region's geology, history and industrial growth. A visitor information center also is available. The park grounds and the observation tower offer spectacular views of the city.