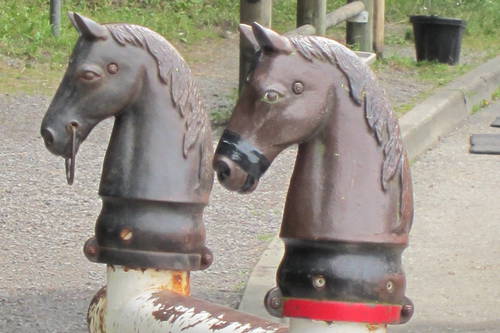 More about Vancouver, BC
Map
Get Directions
Hotel
Hotel Name
1234 Street Address City, State 00000
AAA Inspector Rating
More Hotels in Vancouver, BC
Restaurant
AAA Inspector Rating
More Restaurants in Vancouver, BC
AAA Members
Ratings and Reviews are the subjective opinion of individual consumers, travel agents or travel counselors and not the opinion of the American Automobile Association ”AAA” or AAA Clubs. Neither AAA nor AAA Clubs shall be held liable for any damages resulting from display or use of these ratings or reviews.