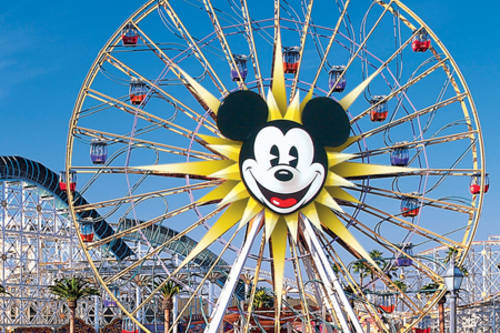 Frozen—Live at the Hyperion is a new theatrical interpretation of Anna and Elsa's heartwarming story. Disney Junior Dance Party! is a dance party show starring your favorite Disney Junior characters.