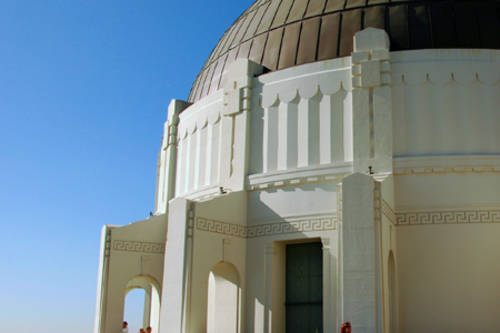 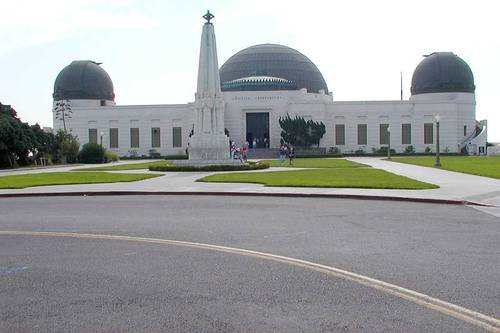 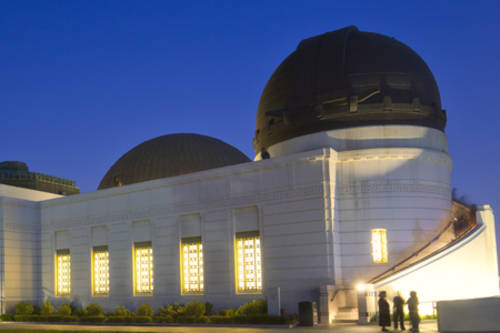 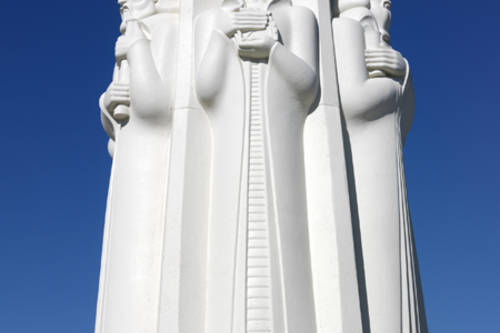 weldonbrewster/iStockphoto.com
4 Photos
AAA Editor Notes
Griffith Park, at the e. end of the Santa Monica Mountains, just w. of the Golden State Frwy. (I-5), roughly between Los Feliz Blvd. on the s. and the Ventura Frwy. (SR 134) on the n., is said to be the largest urban municipal park in the United States—4,210 acres. Originally a part of the Rancho Los Feliz Spanish land grant, the park was named for its 1896 donor, Griffith J. Griffith, a Welsh emigrant who made his fortune in mining.

The park contains attractions and recreational facilities, including educational and cultural institutions, wilderness areas and hiking trails. The visitor center and park ranger headquarters at 4730 Crystal Springs Dr. provides park information as well as rental bicycles. The Greek Theatre is an amphitheater at 2700 N. Vermont Ave. Ticket prices for summer concerts range from about $20 to more than $100 and do not include parking.

The Griffith Observatory is familiar to millions as the setting for two pivotal scenes in the film classic “Rebel Without A Cause.” Griffith Park Merry-Go-Round, 2 miles within the park off Los Feliz Boulevard and Riverside Drive, has 68 elaborately detailed and decorated horses with tails made of real horse hairs. An automated band organ plays selections from more than 1,500 marches and waltzes as an accompaniment. Interpretive hikes conducted by the Sierra Club leave the upper or middle merry-go-round parking lots; for information about these and other hikes contact ranger headquarters.

Pony rides and rides on the Griffith Park & Southern Railroad, a miniature train that runs a 1.5-mile route, are at 4400 Crystal Springs Dr., near the Los Feliz Boulevard entrance. Near the train station is the SR2-V Simulator, which uses film, sound effects and hydraulic motion to make participants feel as if they are driving a racing car, riding a roller coaster and flying in acrobatic airplanes.