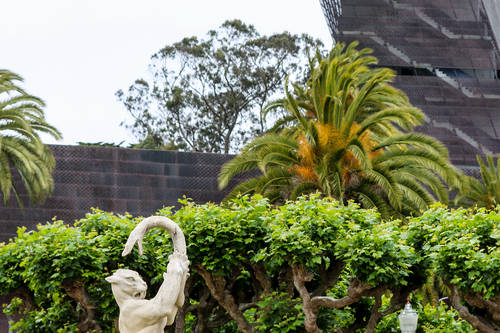 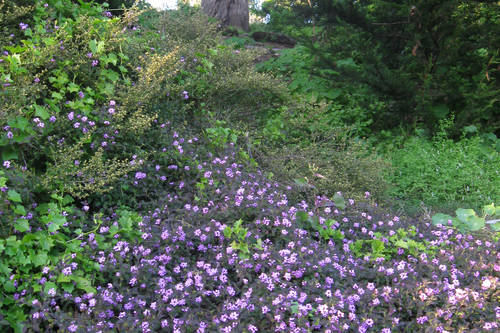 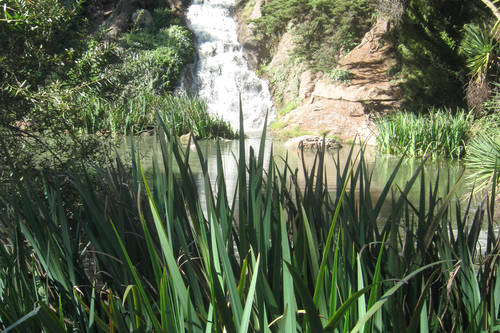 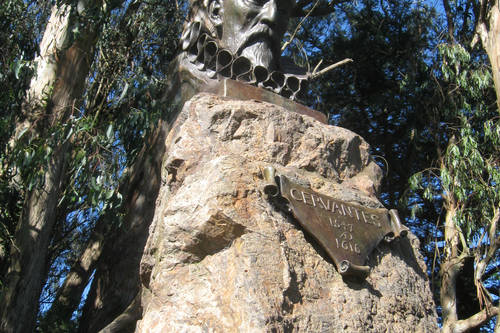 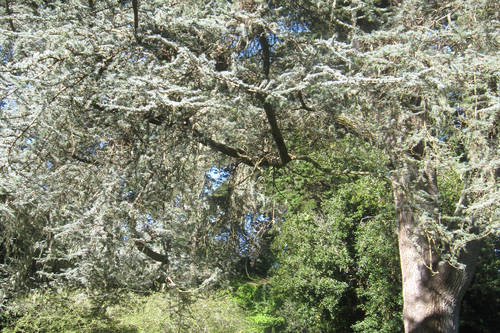 AAA
5 Photos
AAA Editor Notes
Golden Gate Park is bordered by the Great Hwy. on the w., Lincoln Way on the s., Stanyan St. on the e. and Fulton St. on the n., extending 3 mi. from Fell and Stanyan sts. to the ocean. You can thank Scottish landscape gardener John McLaren for one of San Francisco's great treasures. A park superintendent for 60 years, he was largely responsible for transforming a windswept site consisting mostly of sand dunes and scrub oaks—a tract of land once beyond the city's western outskirts—into a verdant oasis of trees and plants speckled with man-made lakes.

Golden Gate Park is a wonderfully serene haven in the middle of a bustling city, a place to relax, stroll and forget life's cares (if only for an hour). Miles of roads and walking paths wind through this almost perfectly rectangular, 1,017-acre green space.

Gardens are chief among the park's many attractions. Seasonal blooms enhance the Rose Garden, between John F. Kennedy and Park Presidio drives (at its peak in summer); the Dahlia Dell, next to The Conservatory of Flowers (July through September); and the Queen Wilhelmina Tulip Garden, surrounding the Dutch Windmill in the park's northwest corner (mid-March to mid-April). The windmill (one of two in the park) once was part of an irrigation system, but today its function is purely scenic.

The Tree Fern Dell, across John F. Kennedy Drive from The Conservatory of Flowers, has an appropriately primeval look. It's lush with Australian tree ferns, bear's breeches (an ornamental plant that sends up spires of white flowers emerging from purple bracts) and giant rhubarb, a South American native with huge, exotic-looking leaves.

The Music Concourse, between the de Young Museum and The California Academy of Sciences, is a place to relax on a bench in the shade of chestnut trees or enjoy Sunday concerts performed at the band shell. The children's playground at Bowling Green, in the southeast corner of the park, features a lovingly restored Herschel Spillman carousel. At the corner of Bowling Green Drive and Middle Drive East is the National AIDS Memorial Grove, a quiet, contemplative retreat planted with redwoods. Stow Lake—actually a moat—encircles Strawberry Hill. Its summit is the park's highest point; climb to the breezy, tree-crowned top for views of the surrounding neighborhoods, and relax for a few minutes using a fallen log as a perch.

Numerous recreational facilities include archery, baseball, soccer and polo fields, basketball, tennis and handball courts, a nine-hole golf course, fly-casting pools, horseshoe pits and a boathouse at Stow Lake. The park visitor center, in the Beach Chalet on Great Highway, has Works Progress Administration (WPA) murals depicting scenes of the city during the Great Depression. You can also get a bite to eat or sip a micro-brewed beer while watching Pacific breakers crash against the shore.