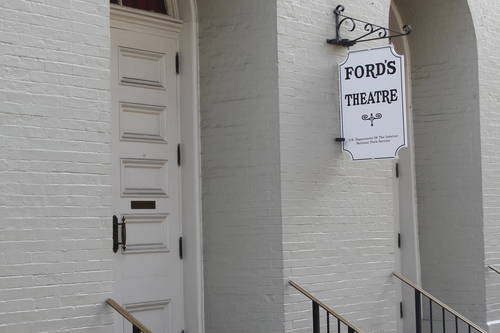 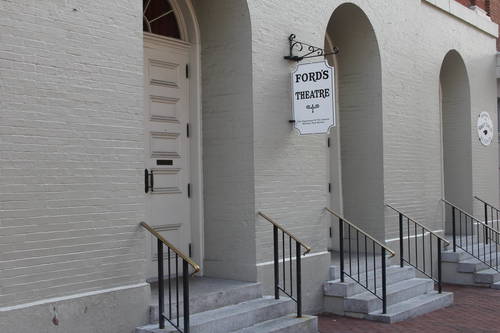 AAA/Photo submitted by Brooke Holt
2 Photos
AAA Editor Notes
Ford's Theatre National Historic Site is at 511 10th St. N.W. It was here that John Wilkes Booth fatally shot Abraham Lincoln on Apr. 14, 1865, while the president and his wife attended a performance of “Our American Cousin.” According to most accounts, Booth injured a leg leaping to the stage and fleeing through a rear stage door to a waiting horse. The president was carefully carried across the street to a boarding house, where he died the next morning. The assassin was himself cornered, shot and killed 12 days later while hiding out in a barn.

The restored theater reflects its original 1860s appearance. A visit often includes either a short talk from a National Park Service ranger recounting theater history and the night of the assassination, or a presentation of a one-act play by the Ford's Theatre Society; both last about 30 minutes. Matinee and evening musical productions and plays are presented regularly.

Daytime entry requires a timed ticket; a limited number of same-day tickets (limit of six per individual) are available at no charge in person from the box office. Advance tickets are available for a fee; check the website or phone for details.