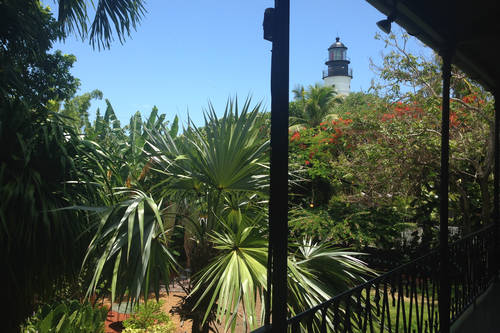 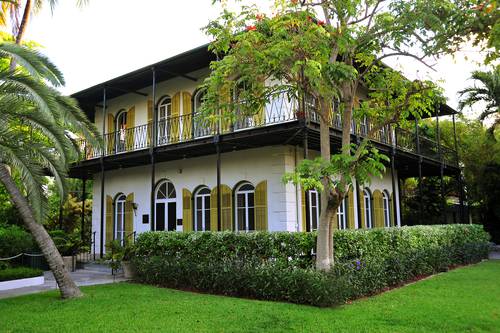 The two-story house and writing studio in back is set in a lush tropical garden planted by the author. It is still home to more than 50 six-toed cats. A penny embedded in the concrete at the head of the pool (what he said was his last penny) supposedly was placed there when Hemingway discovered the pool's $20,000 price tag.

He left the home after the couple divorced in 1940, when he left for Cuba with his third wife. Guides and story boards offer insight into the author’s life, death and work, as well as his influential place in Key West’s lore.