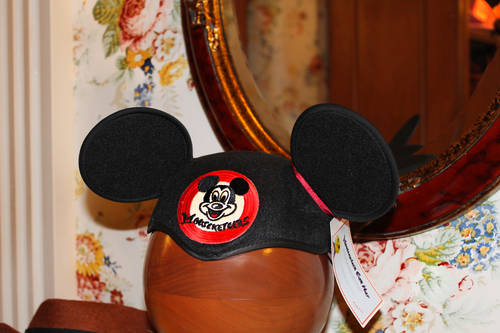 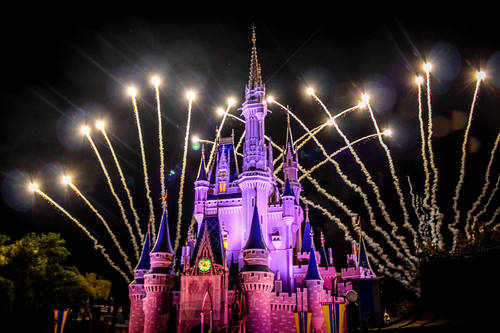 Drawn to the area by its climate, highway access and inexpensive land, Walt Disney and his “Imagineers” began transforming acres of swamps and orange groves into a magical vacationland that opened in 1971. Magic Kingdom® Park was an instant success. Other theme parks were soon on the drawing board. Epcot®, a celebration of technology and world cultures, opened in 1982. Disney-MGM Studios (later Disney's Hollywood Studios®), a natural addition considering Disney's background in animation and TV and film production, followed in 1989. Disney's Animal Kingdom® Theme Park completed the quartet in 1998.

Navigating the resort property is simple thanks to concise road signs as well as monorail, boat, bus and gondola transportation. At the theme parks, parking lot tram service helps save time, too. However, large crowds and long lines are to be expected, especially during holiday periods.