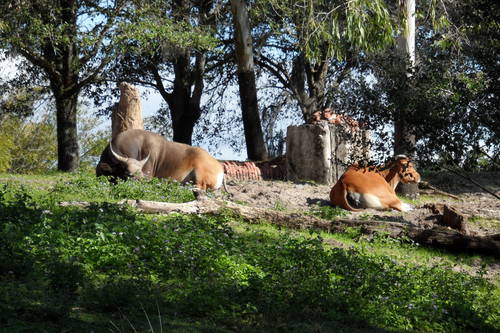 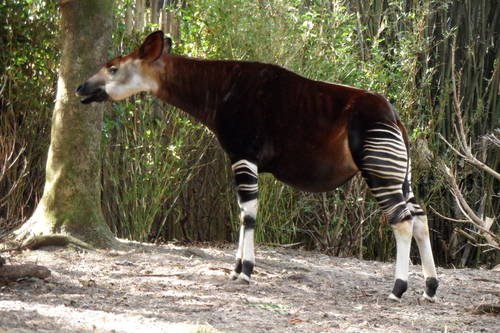 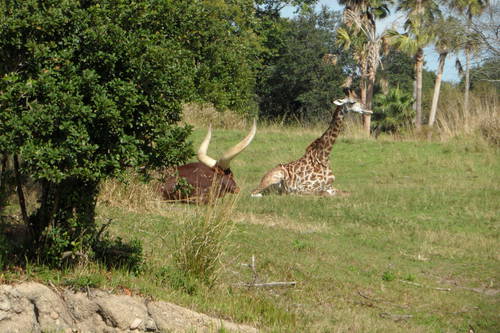 A Celebration of Festival of the Lion King, an extravagant theatrical show based on the film, is performed in Harambe Theatre.

Beautiful Asian tigers can be seen from multiple vantage points on the Maharajah Jungle Trek®, where the pathway provides glimpses of other animals, including a Komodo dragon.