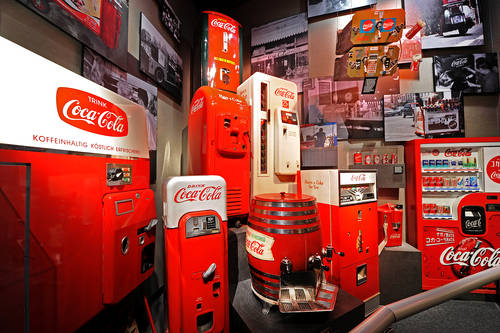 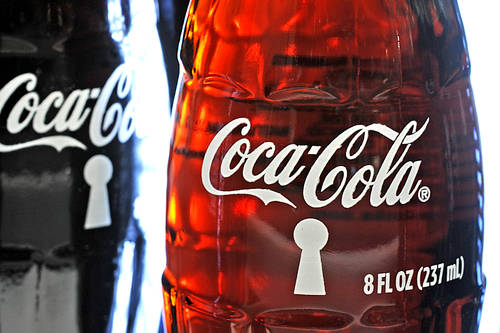 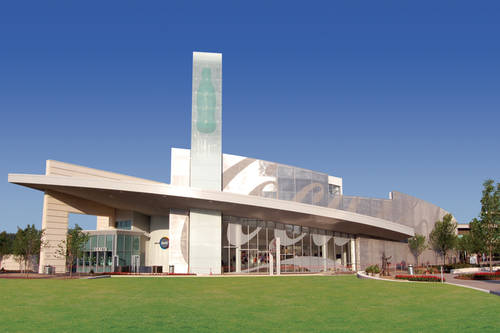 World of Coca-Cola
3 Photos
AAA Editor Notes
World of Coca-Cola is at 121 Baker St. N.W. (MARTA: Dome/GWCC/State Farm Arena/CNN Center or Peachtree Center stations), adjacent to the Georgia Aquarium and the National Center for Civil and Human Rights and across from Centennial Olympic Park. Dedicated to “the real thing,” this tribute to the dark brown soft drink—which moved from its former Underground Atlanta location to the 20-acre Pemberton Place site in 2007—features more than 1,000 Coca-Cola-related artifacts that will remind you just how globally ubiquitous this product is.

The journey begins in the Coca-Cola Loft, filled with Coke logos, framed posters and all manner of memorabilia. From there visitors can trace the history of The Coca-Cola Company (chronicled in Milestones of Refreshment) and get an up-close look at the bottling process in Bottle Works.

Feel closer than ever before to Coca-Cola's most guarded trade secret and learn about the intrigue behind the secret formula in the Vault of the Secret Formula experience; visitors can see the vault where the formula is secured.

Coke's iconic influence is showcased in the Pop Culture Gallery. Hang on to your seat in the 3-D theater as you're taken on a breakneck quest to discover just what it is that makes Coke, well, Coke.

Don't miss Taste It!, where you can sample more than 100 different beverages from around the world.