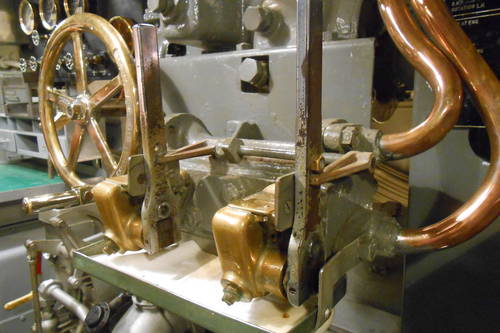 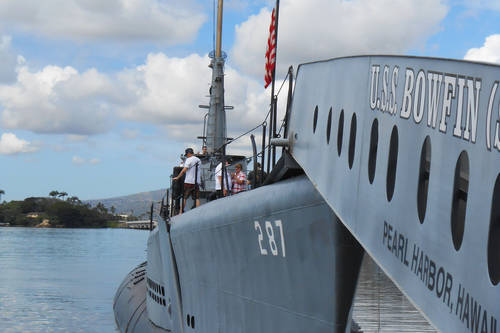 AAA/Inspector 76
2 Photos
AAA Editor Notes
USS Bowfin Submarine Museum & Park, next to the Pearl Harbor Visitor Center off SR 99, commemorates those who served in the “silent service.” The park centerpiece is the 1,500-ton USS Bowfin, also known as the “Pearl Harbor Avenger.” Launched in 1942, this Balao-class submarine made nine war patrols in the Pacific Ocean during WWII. The Pacific Fleet Submarine Museum traces the history of the submarine force.

Tickets are sold at the Pearl Harbor Visitor Center and online. Note: No bags or purses are allowed on site. Bags may be stored for a $6-$10 fee per bag.