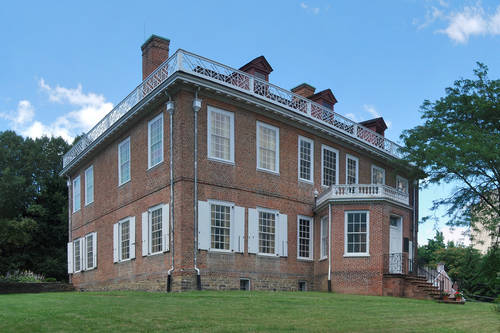 Wikimedia Commons/Matt H. Wade
1 Photo
AAA Editor Notes
Schuyler Mansion State Historic Site, 32 Catherine St., was once the residence of Philip Schuyler and Catherine Van Rensselaer. Schuyler, a noted Revolutionary War major-general, also served in the Continental Congress and as a U.S. and state senator. The Schuylers were one of 18th-century Albany's wealthiest and most influential families, and as the center of city society they hosted key political and military figures of the era at their home. The mansion, a fine example of English Georgian architecture, features 18th-century furnishings that include a number of Schuyler family pieces.