More Attractions in Ottawa, ON 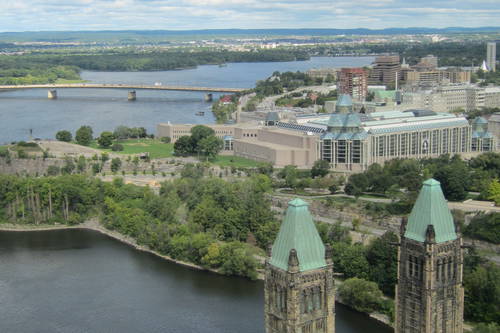 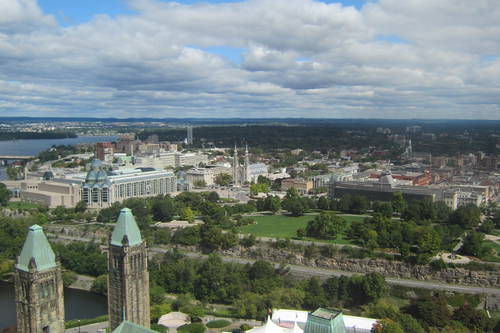 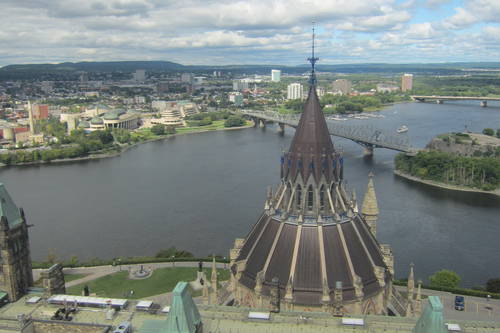 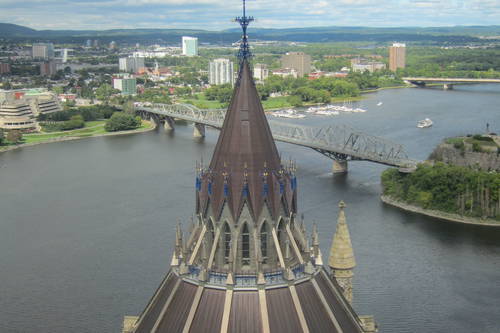 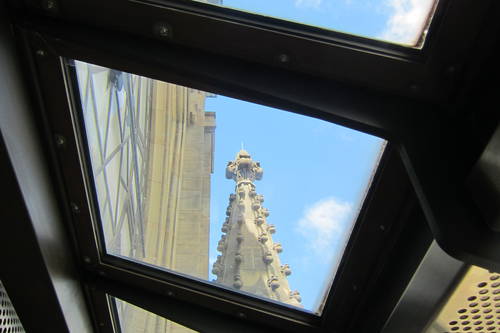 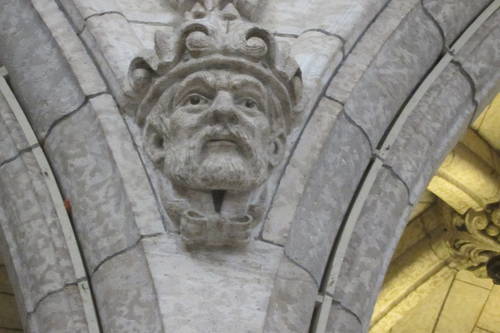 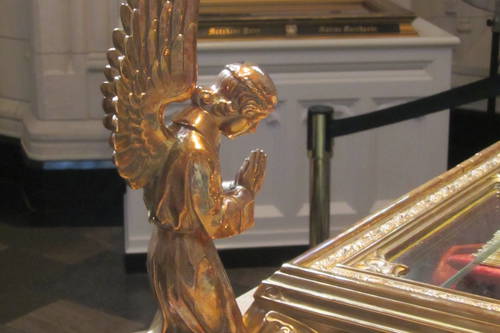 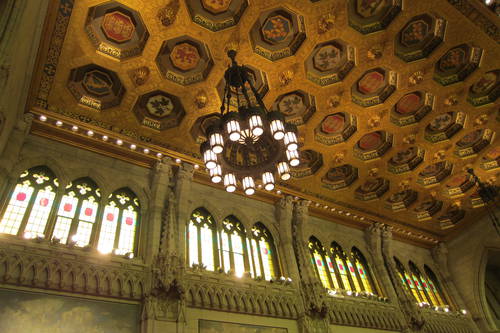 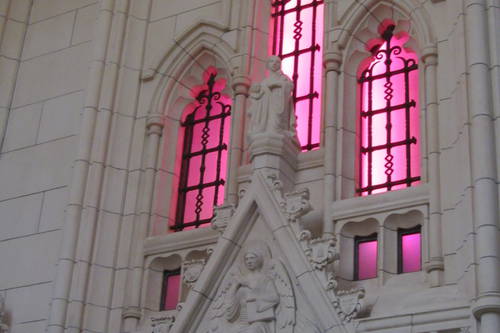 The three Gothic buildings with verdigris copper roofs were built 1859-66. The Centre Block, destroyed by fire in 1916, was rebuilt to the original design, minus the wood-paneled interior. The only section left undamaged after the fire was the library. This central building is crowned by the 92-metre (302-ft.) Peace Tower with its 53-bell carillon. Dedicated to Canadians killed in World War I, the tower has national memorials, the Memorial Chamber with its Books of Remembrance and an observation deck. Statues and monuments are at the building's sides and rear. The East Block currently contains senators' offices, while the West Block contains restored offices and committee rooms.

As of fall 2018, Centre Block, the Senate's usual home, is closed to visitors for approximately ten years due to extensive renovations. The House of Commons and Senate will remain accessible, although the houses will be temporarily relocated to the West Block and Senate of Canada Building, respectively.

Note: Tour schedules vary, especially when Parliament is in session; phone ahead to confirm availability. Tour tickets are available by reservation and a limited number are distributed daily beginning at 9 a.m.; all visitors must go through security scanning. Only one bag smaller than 35.5 cm x 30.5 cm x 19 cm (14 in. x 12 in. x 7.5 in.) is permitted per visitor; a bag check is not available. When either the Senate or House of Commons is in session, visitors may watch the debates or listen to audio guides in the Public Galleries (space permitting).