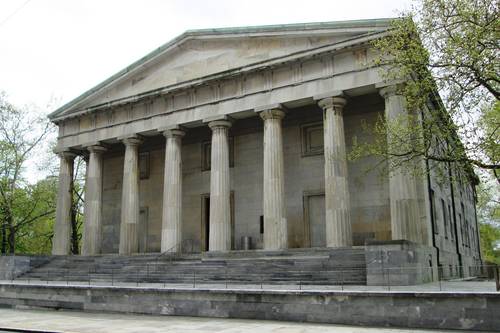 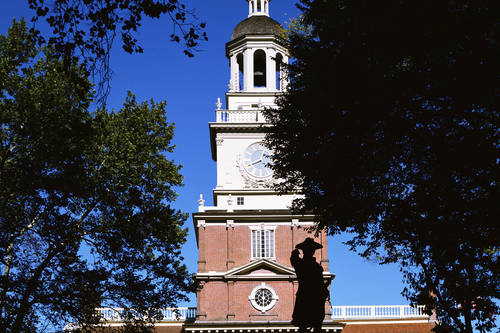 Getty Images/C Borland/PhotoLink
2 Photos
AAA Editor Notes
Independence National Historical Park, with its main area extending from 2nd to 6th sts. between Walnut and Arch sts., includes some 20 buildings that are closely associated with the Colonial period, the founding of the nation and Philadelphia's early role as the U.S. capital. It features the nation's best-known symbol of freedom—the Liberty Bell—as well as Independence Hall, where the Declaration of Independence and the U.S. Constitution were created. Within the 54-acre park is a site where Benjamin Franklin's home once stood; exhibits here depict his life and teachings.

Free, timed tickets are required for tours of Independence Hall from March through December. Tickets are available at the Independence Visitor Center, at 6th and Market streets, or may be ordered in advance for a small fee through the National Park Reservation Service. The visitor center, open daily, presents exhibits and continuous showings of a 30-minute John Huston film, “Independence.” Inquire at the center for a walking tour map and the latest information about events, attractions and activities in the Philadelphia region.