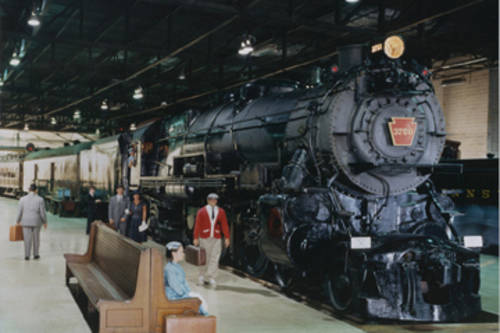 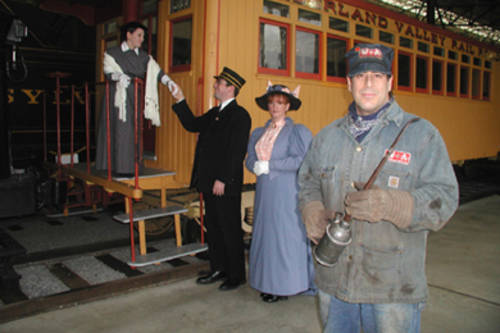 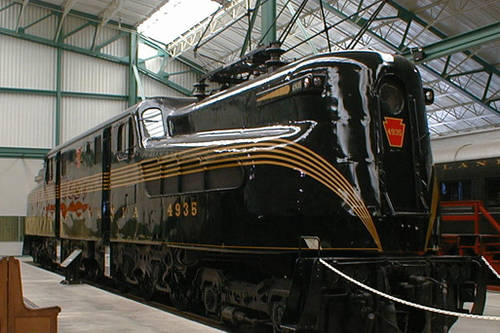 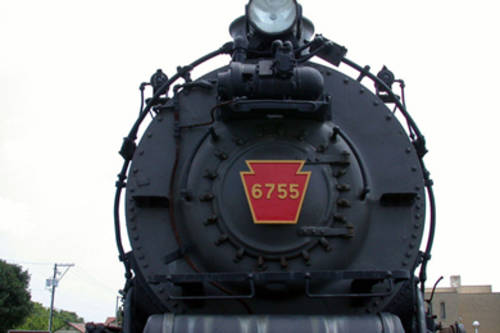 The museum's collection of more than 100 vintage locomotives and railcars, which includes steam, diesel and electric locomotives, and passenger and freight cars, were all either made or operated in Pennsylvania. The beautifully restored rolling stock is displayed on five tracks inside the massive main hall. Additional pieces can be seen in the outdoor train yard with a working 1928 turntable.

Some of the cars are open for inspection—including the cab of a steam locomotive, a caboose and a passenger car—and can be walked through. Others can be seen up-close courtesy of stairways and platforms that allow for viewing the inside of the equipment. An observation bridge provides excellent views of the rolling stock from above.

Visitors can pretend to be an engineer and operate a train, including the throttle, brakes and horn, in the museum's cab simulator built from a Norfolk Southern diesel locomotive. In addition, the museum's education center in a late Victorian-era freight station has hands-on activities and an extensive model train layout. Railroad memorabilia such as lanterns, tools, china and clocks also can be seen. Special events are held throughout the year.

Note: The outdoor train yard is not always accessible due to weather or safety reasons.