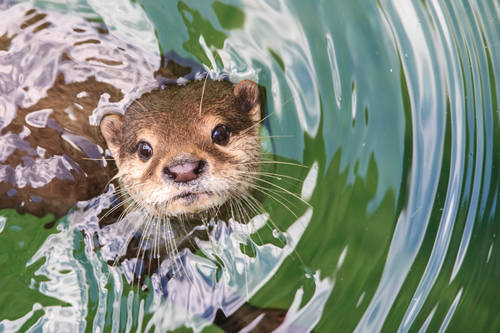 erniedecker/iStockphoto.com
1 Photo
AAA Editor Notes
Charles Towne Landing State Historic Site is just. n. of jct. SRs 61 and 171 at 1500 Old Towne Rd. (SR 171). The 1670 site of the state's first permanent English settlement is part of a 664-acre park in which early earthworks and a palisade have been reconstructed. Visitors can see a Native American ceremonial center; an African American graveyard; a replica of a 17th-century trading vessel and of a servant's living quarters; and a crop garden containing cotton, sugar cane and other cash crops.

The park's archeological digs and cannon firings are fun to watch. Interactive exhibits in the visitor center and museum showcase settlement life and the establishment of the new colony.

The grounds offer 7 miles of trails and boardwalks. Two of the trails are paved. The History Trail features an accompanying self-guiding audio tour. Visitors can walk the Animal Forest Trail to view animal species known to the first settlers; on-site are black bears, bison, deer, otters, puma, bobcats and a red wolf. Waring's Garden Trail includes azaleas, camellias and live oaks; the route allows a peek at the 1840s Legare-Waring house, which is only open for group events. The remaining trails are unpaved and bicycling is permitted.

Pets on a leash are permitted except for in the Animal Forest area.