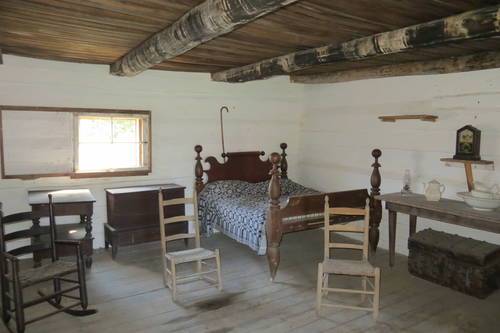 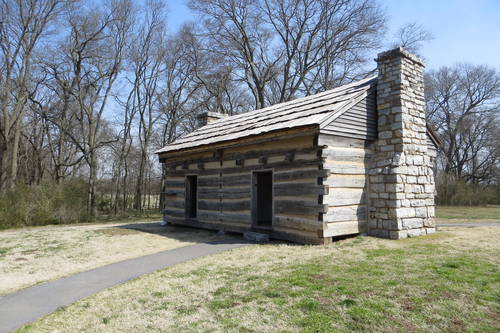 AAA/Inspector 37
2 Photos
AAA Editor Notes
The Hermitage is at 4580 Rachel's Ln. The two-story Greek Revival mansion was the home of Andrew Jackson, seventh president of the United States. The house originally was built as a brick Federal-style structure 1819-21 and was greatly expanded in 1831. Following a fire in 1834, it was rebuilt in the Greek Revival style, with six massive Corinthian columns lining the front. Following his presidency, Jackson returned to the house and lived here until his death in 1845.

A film about the president is shown in the visitor center, which also houses exhibits related to the Jackson presidency and the history of the enslaved people who lived on the property. "Andrew Jackson: Born for a Storm" is a multi-layered exhibit that focuses on three pivotal stages of Jackson's life: his modest origins as an orphan, his resiliency as a general and his leadership as a President. Costumed guides share stories and lead visitors through the mansion, which houses original Jackson family pieces.

Log cabins where slaves lived and formal gardens where the Jacksons are buried are on the 1,120-acre grounds. Historical buildings and markers can be found throughout the property and hiking trails offer glimpses of varied wildlife. Audio tours interpret more than 40 sites throughout the grounds and visitor center. A multimedia presentation focusing on the historical and archeological significance of the mansion and grounds is available for an additional charge. Seasonal farm and garden tours and interpretive horse-drawn wagon rides also are offered.