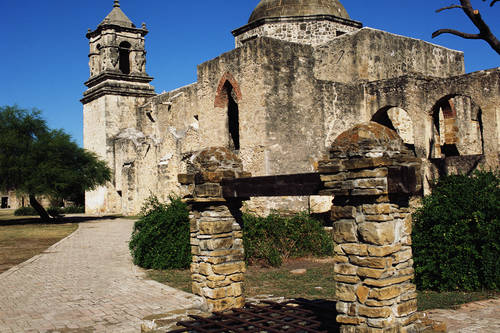 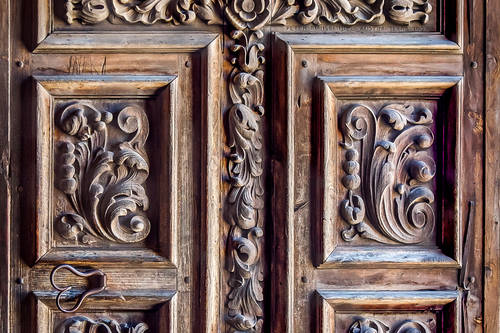 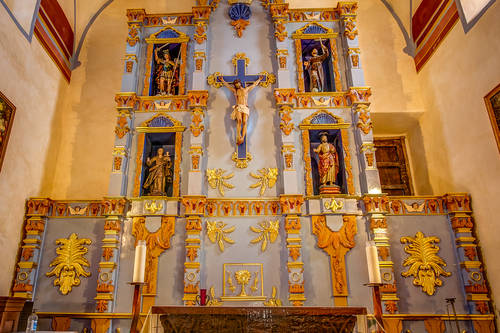 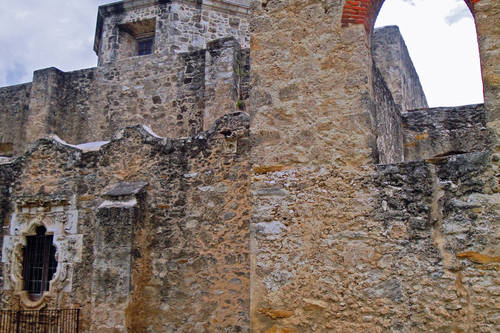 AAA/Photo submitted by Maria White
4 Photos
AAA Editor Notes
Mission San José y San Miguel de Aguayo is next to the visitor center at 6701 San Jose Dr. in San Antonio Missions National Historical Park. Founded in 1720, it is called the “Queen of Missions.” Most of the compound was restored by the Works Projects Administration in the 1930s. A 1794 Spanish Colonial gristmill, rebuilt outside the north wall, is in operation. The domed church has a rich facade, and on its south side is one of the finest examples of stone carving in America, known as the Rose Window.