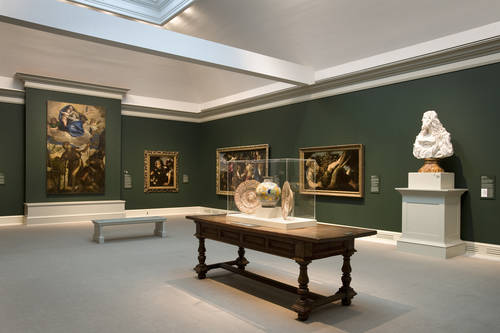 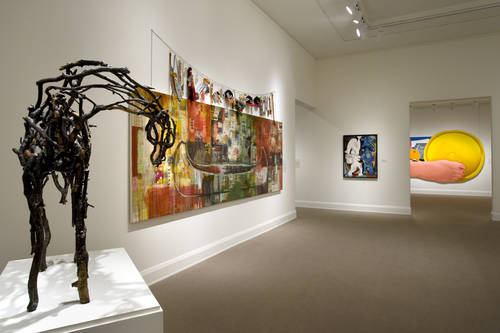 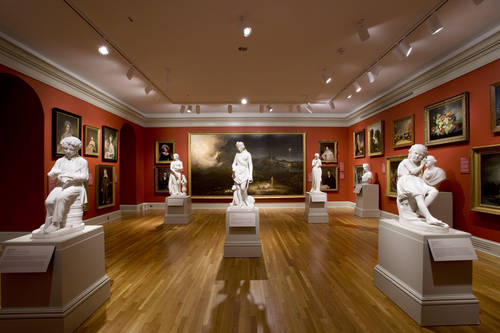 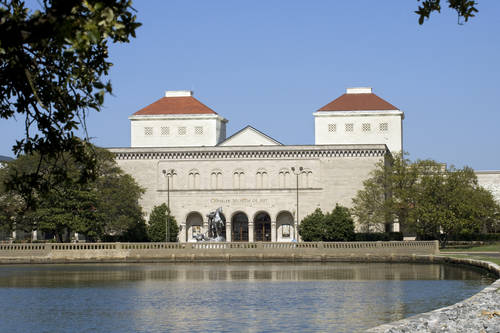 Chrysler Museum of Art
4 Photos
AAA Editor Notes
Chrysler Museum of Art is at Olney Rd. and W. Virginia Beach Blvd. at 1 Memorial Pl. Originally known as the Norfolk Museum of Arts and Sciences, the museum was renamed in 1971 when Walter P. Chrysler Jr., the son of the founder of the Chrysler Corporation and an avid lifelong art collector, donated his vast collection to the city of Norfolk. Chrysler's wife Jean was a Norfolk native. The imposing Italianate-style building on the city's Hague Inlet of the Elizabeth River is a fitting repository for the museum's collection of objects that encompass a 5,000-year span.

The museum's collection of American painting and sculpture goes as far back as Colonial portraits and folk art. More recent examples include works by American Impressionists and a highly regarded group of 19th-century marble sculpture.

Representing Europe are strong collections of works by masters from the Italian Renaissance and the Baroque period such as Gianlorenzo Bernini and paintings by Dutch and Flemish artists, including examples by Peter Paul Rubens and Anthony van Dyck. England and Spain are represented by Thomas Gainsborough and Diego Velazquez, and paintings by Edgar Degas, Paul Gauguin and Pierre Auguste Renoir constitute a portion of the museum's 19th-century French works.

One of the country's most comprehensive glass collections includes more than 10,000 pieces of carved and blown sculptural works. Major pieces by Emile Gallé, Rene Lalique and Louis Comfort Tiffany also are on display. The Tiffany collection contains magnificent grand windows and lamps in addition to blown glass pieces.