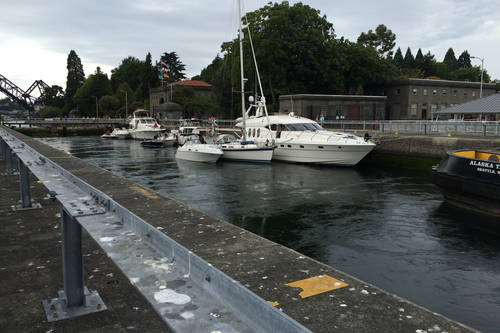 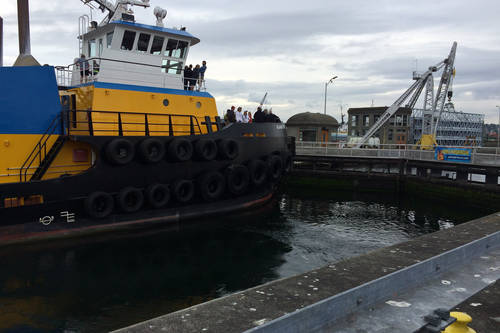 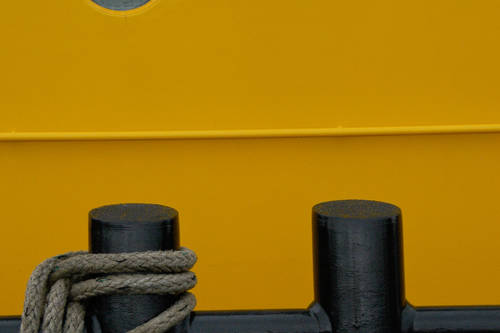 AAA/Katie McPhee
3 Photos
AAA Editor Notes
Hiram M. Chittenden Locks are in the n.w. part of the city, 4 mi. w. of I-5 exit 169 at 3015 N.W. 54th St. Often called the Ballard Locks, construction of these locks and the Lake Washington Ship Canal was completed in 1917. The locks and canal connect the waters of Lake Washington, Lake Union and Salmon Bay with saltwater Puget Sound.

Today the locks are a popular place for sightseeing, as the operation of the locks and the parade of recreational and commercial boat traffic is a fascinating spectacle. Visitors can walk along the lock walls and across the gates when they’re closed to access the south side of the canal and the Fish Ladder.

A visitor center just inside the north entrance of the complex has exhibits depicting the history and operation of the ship canal and locks. A downstairs auditorium shows a 12-minute video about the canal every half-hour; the last showing is 30 minutes before closing.

Also on the grounds is the Carl S. English Jr. Botanical Garden, with more than 570 plant species from around the world interspersed with varieties indigenous to the Pacific Northwest, including magnolias, crabapples, flowering cherries, rhododendrons, evergreen oaks, pines, hardy palms and camellias. Grassy slopes offer a view of the locks. A free summer concert series is presented Saturday and Sunday on the grounds at 2 p.m., June through August.