Travel Advisory: We do not recommend travel to the state of Guerrero due to the U.S. Department of State’s “Do Not Travel” warning. The acute level of crime and violence in this area prohibits AAA inspections.
AAA TRAVEL GUIDES
X
TourBooksTravel Tips & ArticlesAAA VacationsBook Now
Home / Travel Guides - Acapulco / Shopping In Acapulco

One of Acapulco's nicest malls is La Isla Shopping Village Acapulco , on Boulevard de las Naciones in the vicinity of Puerto Marques. It has more than 150 shops and boutiques (Lacoste, Tommy Hilfiger, Quiksilver), plus Liverpool, a high-end Mexican department store. You'll also find local restaurants, a cinema multiplex and a turtle pool. For a fee you can go for a gondola ride that glides along a man-made waterway. Everything is laid out along a canal in a landscaped setting of fountains and outdoor cafés, and if it looks like the mall of the same name in Cancún, there's a reason: They share the same developer.

Another snazzy mall is Galerías Diana , on the inland side of the Boulevard Costera Miguel Alemán just west of the Diana traffic circle (across from the Hotel Emporio Acapulco). Several levels of shops and boutiques surround a vaulted atrium. The movie multiplex Cinépolis offers bar service and leather lounge chairs outside the individual theaters. There's also a video arcade for kids, slot machines, a sports bar and, if you're suffering from a lack of lattes during your vacation, there's a Starbucks outlet on the main floor of the atrium.

La Gran Plaza , on Costera Miguel Alemán opposite the Ritz Acapulco Hotel, has six different “plazas” spread out on two levels. Retailers range from Fábricas de Francia, a top-of-the-line clothing and housewares store, fashion boutiques and jewelry stores to craft shops run by Huichol Indians. There are also drugstores, currency exchange offices, travel agencies and other businesses. The mall has plenty of ATMs as well. There's a nice food court and a game-oriented playground for kids.

Most hotels have their own specialty shops; the plush shopping arcade at the Princess Mundo Imperial is worth stopping by during your trip, if just to ogle the merchandise. 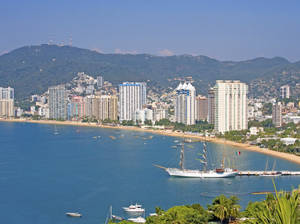 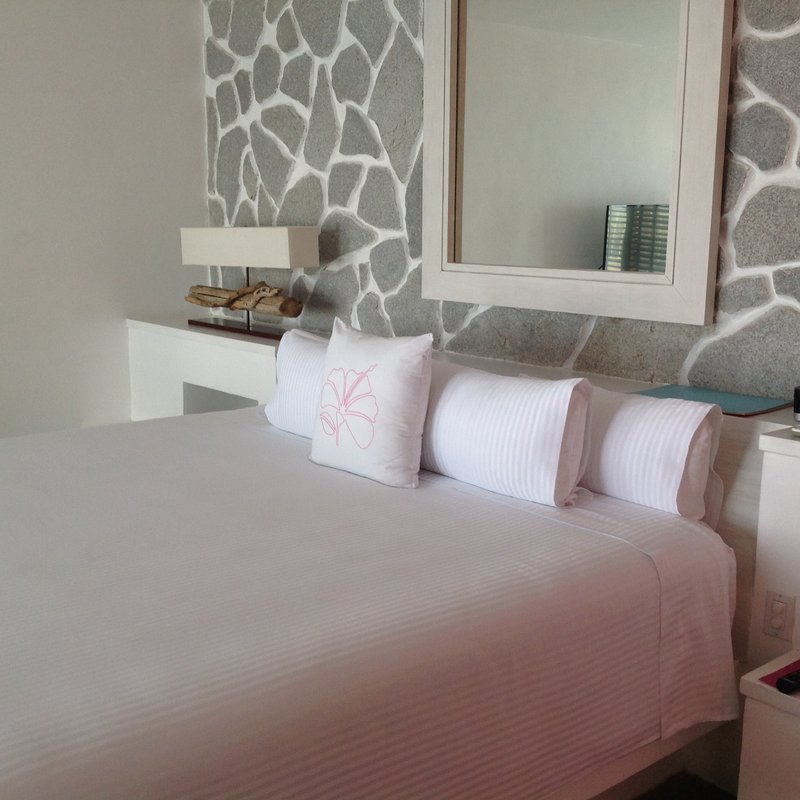