Best Restaurants in Banff National ParkOur favorites include some of this destination's best local restaurants—from fine dining to simple fare.

The majority of places to eat in the town of Banff can be found either on or just off Banff Avenue, the village's main street.

The spacious dining room of The Evergreen, just off the lobby of the Royal Canadian Lodge Banff , does not offer stunning mountain or valley views. The focus, rather, is on the gleaming stainless steel open-concept-style kitchen in the back. Diners can relax in a comfortable atmosphere while watching the chefs prepare contemporary dishes featuring fresh and locally sourced ingredients. The servers, who hail from all parts of the globe, are attentive and courteous.

With its doors opening onto the international flair of Banff's main street, The Maple Leaf Grille & Spirits is true to its name and showcases the best that Canada has to offer. Rough-hewn logs and local rundlestone rock provide the décor in the upscale dining rooms, which also feature Canadian art, a canoe on the ceiling and snowshoes on the walls. While the restaurant offers an extensive wine list and a range of entrées to suit almost every palate, the kitchen specializes in beef and seafood as well as game dishes, which might include elk, bison and venison creations. Artistic presentations feature organic and locally produced ingredients.

Friendly Grub with a Neighborhood Vibe

You could be forgiven for thinking you were in the wrong country when you enter St. James's Gate Olde Irish Pub, which was built as a replica of the original pub at Ireland's Guinness brewery. Fortunately, with more than 20 beers on draught, a decent selection of whiskey and Scotch, excellent pub food including fish and chips, shepherd's pie, bangers and mash and Irish stew flavored with Guinness, you'll feel Irish in no time. A roaring fire in the fireplace, alcove seating and friendly Irish-style service make you feel right at home. Like many pubs, it can be somewhat lively and loud at times, especially at dinner.

Looking for some local color? Tommy's Neighbourhood Pub is the place most locals won't tell you about because they want to keep it to themselves. Noisy and boisterous and perhaps a little worn around the edges, this quaint pub is a great spot for simple but well-prepared bar food such as burgers, fries, soups and sandwiches while taking in a game. The servers are happy to make recommendations from the pub's extensive beer list, which includes draughts and a number of area microbrews.

If you're in the mood for fine dining restaurants in Banff, two restaurants stand out. Dancing flames from a lobby fireplace warm guests as they take in stunning mountain views from windows just outside Eden at The Rimrock Resort Hotel . Those same spectacular views are mirrored inside the restaurant, itself an elegant interpretation of an old Canadian Pacific Railway dining car that once traveled through the Rockies. The kitchen specializes in serving the finest local and seasonal items as well as truly luxurious global ingredients on its degustation menus. Each dish, which changes to suit the season, is as stunning to look at as the mountain scenery. And, as expected in a restaurant of this caliber, the service is polished, attentive and world-class.

The city of Canmore , just outside the park's eastern entrance, offers additional dining choices for visitors wondering where to eat near Banff National Park. Rocky Mountain Flatbread Company, a little out-of-the way spot at the very end of Canmore's downtown core, may be the last place you would expect to find the largest wood-fired clay oven in Canada. The eatery specializes in creating hand-crafted flatbreads and offers a traditional or gluten-free crust and a variety of toppings such as fresh herbs, organic tomatoes and goat cheese.

Crazyweed Kitchen is about the size of a postage stamp, the tables are close together and the décor has a decidedly unfinished look. So, why do people come? The reason is, without a doubt, the food. This is the favorite place of foodies from Calgary to Vancouver, who don't mind trekking to Canmore for the restaurant's eclectic Asian/French/Thai/Canadian fusion fare. It's a sure thing that whatever the kitchen is serving, it's worth the trip. Reservations are a must.

Sage Bistro, in a big, old log cabin in a mountain setting, is on the same road as many of Canmore's hotels. The restaurant has a very casual Canadian atmosphere, complete with log walls, local artwork and a charming outdoor patio. A self-described bistro, its creative edge is shown by integrating fresh and local ingredients into dishes that would not be out of place in the center of Paris. Like the restaurant itself, service is friendly and casual but full of surprises, especially when it comes to crafting a memorable meal.

See all the nearby restaurants for this destination. 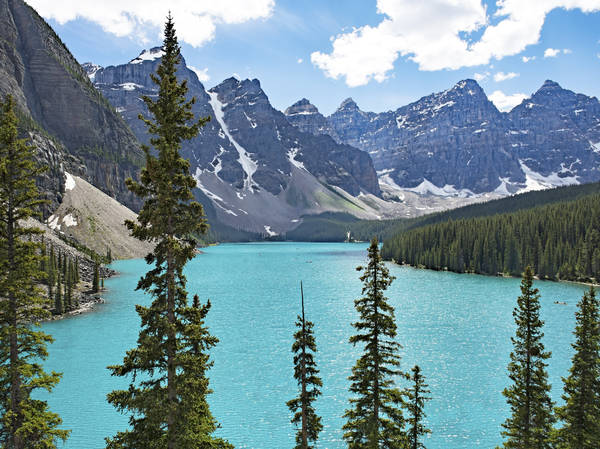 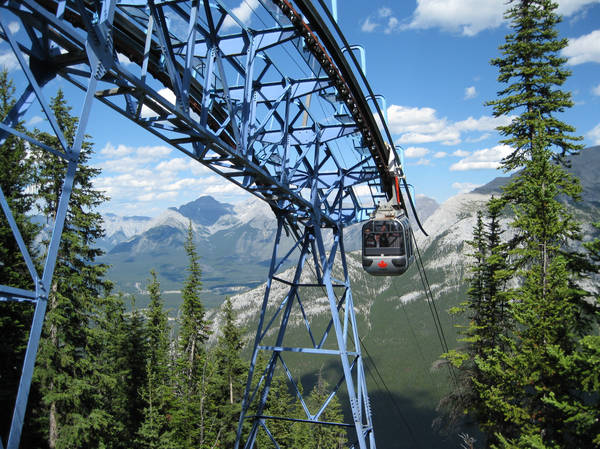 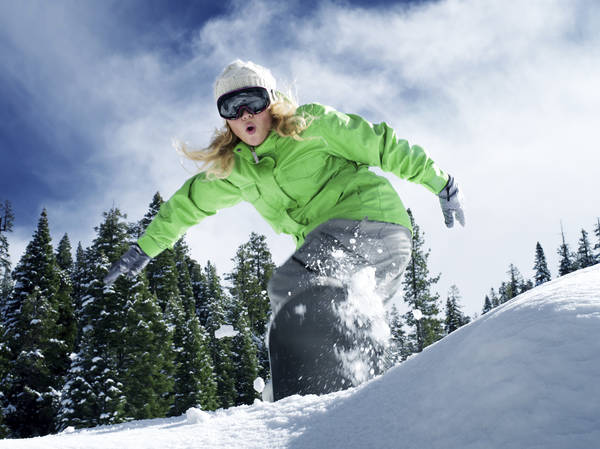 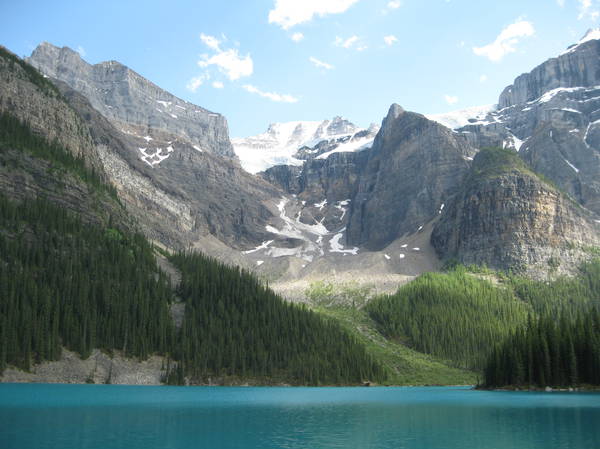