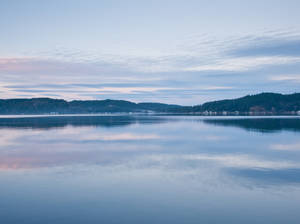 About BremertonNamed for Seattle real estate entrepreneur William Bremer, Bremerton is home to Naval Base Kitsap - Bremerton, the northern outpost of the Pacific Fleet. The base also is responsible for the city's largest industry, the Puget Sound Naval Shipyard.

The highlight of the Armed Forces Festival, held in mid-May, is a parade through downtown Bremerton that salutes past and present veterans. Other events include the Pepsi Armed Forces Festival Golf Tournament, a military culinary arts competition and a pancake breakfast.

Things to Do Elandan Gardens 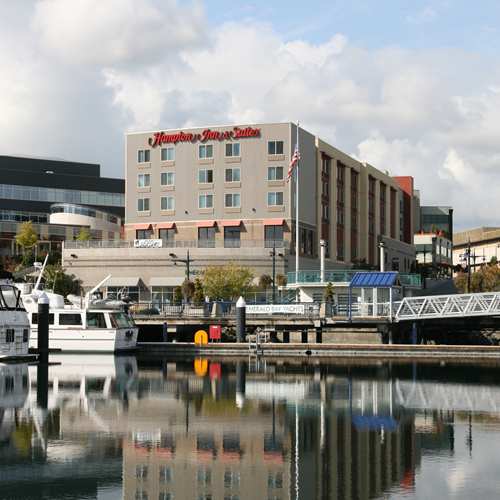